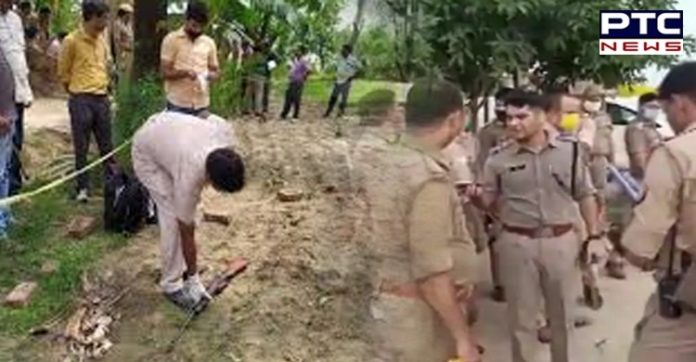 In a major encounter with the criminals in Kanpur on Friday, as many as 8 Uttar Pradesh police personnel including a Deputy Superintendent of Police were killed.

As per the report, an encounter took place when the police approached to arrest Vikas Dubey, facing 60 criminal cases, in Dikru village under Chaubeypur police station.

While the team of police was about to reach the hideout of criminal, the miscreants opened fire on them from a building rooftop in which Deputy SP Devendra Mishra, 3 sub-inspectors, and 4 constables were killed, the officials said. 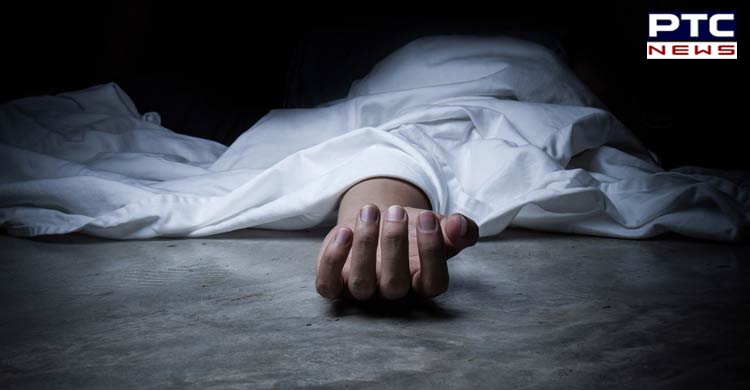 Meanwhile, the Uttar Pradesh Director General of Police (DGP) HC Awasthi stated that criminals might have got input about the raid. Vikas and his troops had placed several roadblocks to prevent the police from proceeding towards their hideout. 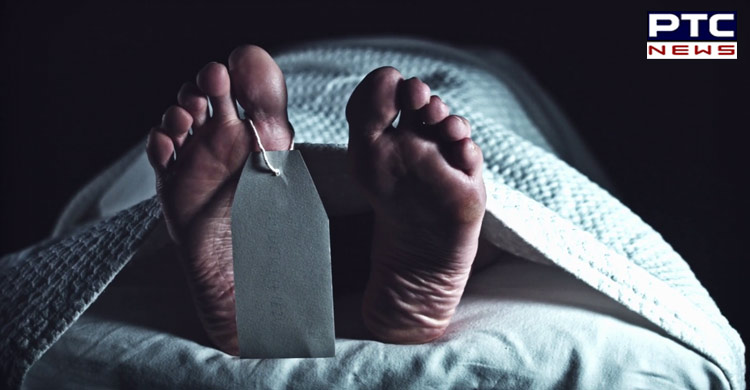 Upon receiving the information, the Additional DG (Law and Order), IG (Kanpur), and the senior SP of Kanpur rushed to the spot. Meanwhile, a forensic team has started an investigation into the matter. The forensic team will also be joined by another team from Lucknow.