Uttarakhand: Another shocker for AAP as state party chief resigns after Ajay Kothiyal 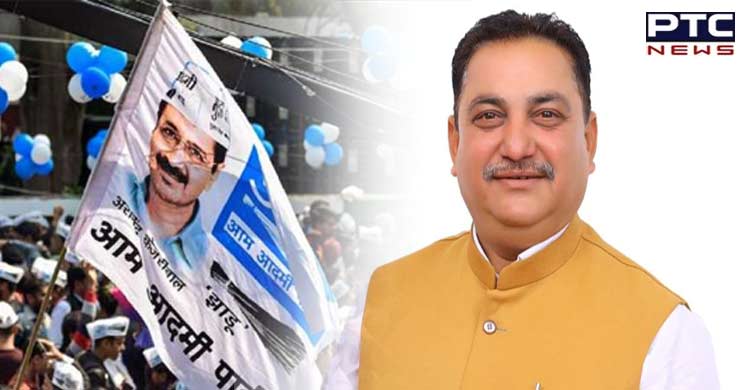 Dehradun, June 14: Uttarakhand Aam Aadmi Party (AAP) chief Deepak Bali on Monday resigned from his post and the membership of the party.

Bali cited being uncomfortable with the party's methodology as the reason for his resignation. In a letter to AAP's national convenor Arvind Kejriwal, Deepak Bali mentioned that he won't be able to carry on with the functioning of the party and thus asked for acceptance of his resignation from the post of Uttarakhand state chairmanship.\ 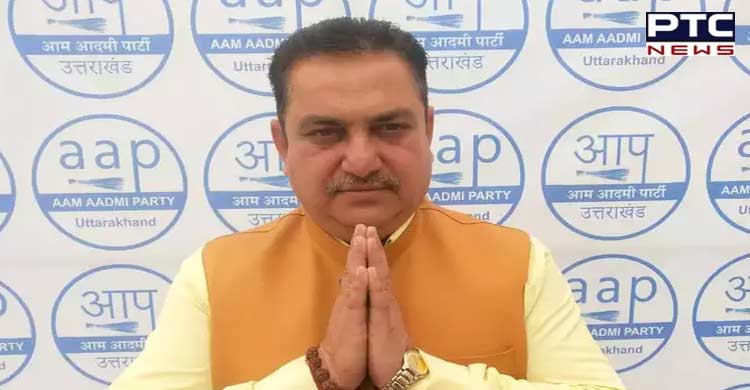 The former army officer announced his decision to quit the party on Twitter, posting his resignation letter on the microblogging site. 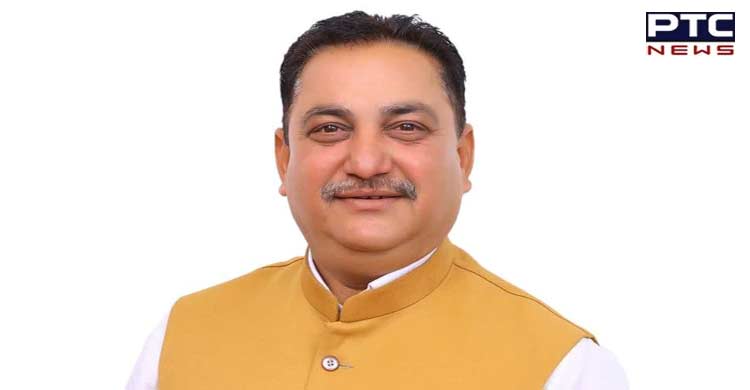 In March this year, the ruling Bharatiya Janata Party (BJP) returned to power in Uttarakhand as it bagged 47 seats, 11 more than the required majority in the 70-seat assembly. According to the Election Commission of India, Congress won 19 seats, while the Bahujan Samaj Party (BSP) registered victory in two constituencies.