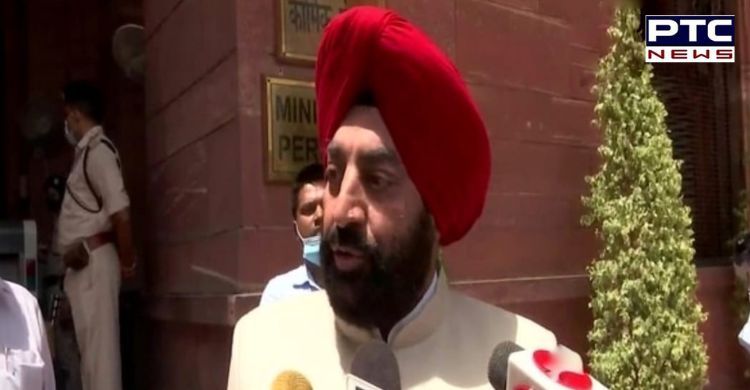 New Delhi, June 6: Uttarakhand Governor Gurmit Singh on Monday stated that the reason behind the bus accident in which 26 pilgrims were killed will be inquired and lessons will be taken from the incident as the safety of pilgrims is the priority of the state government.

The Governor made his statement after a short meeting with Union Home Minister Amit Shah at his office. He also assured of adopting a Standard Operating Procedure (SOP) to avoid such kinds of road accidents.

"Lesson will be taken from the accident. We will check minutely about the reason behind the incident and a robust SOP will be prepared. This will define our responsibility so that similar incidents do not occur in future as the safety of pilgrims is the most important part for us. It is a very sad incident," Singh said after meeting Amit Shah. 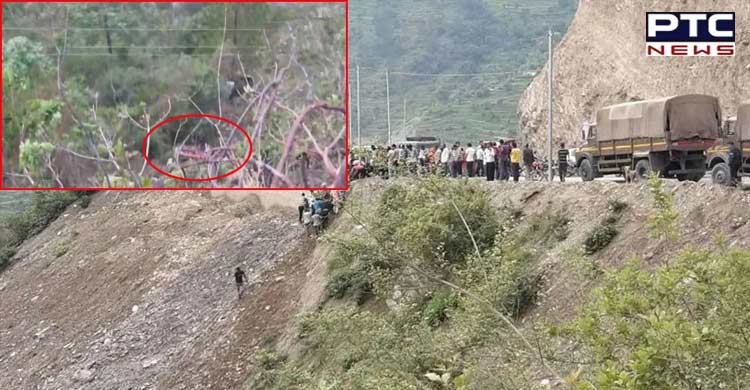 The family members of those who lost their lives in the accident will be helped in all ways, Singh further said.

"This is our priority to keep the safety of pilgrims. Almost 16.5 lakh pilgrims have already come on Chaar Dhaam Yatra. A record will be broken this year certainly," he added.

As many as 26 people were killed and four others injured after the bus carrying Chaar Dhaam Yatris from Panna district in Madhya Pradesh fell into a deep gorge en route to the Yamunotri temple in Uttarkashi district of Uttarakhand on Sunday, according to officials. 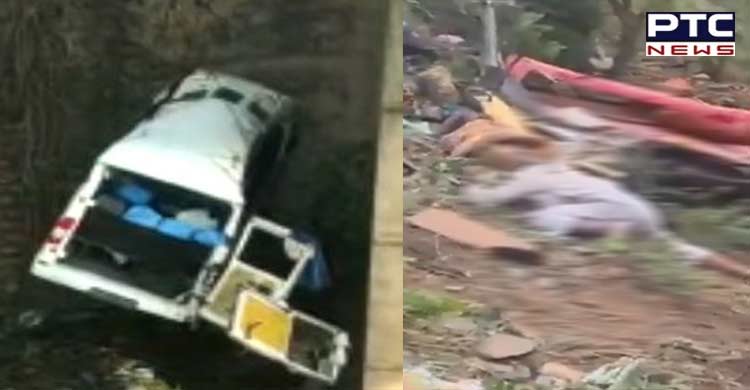 Besides the driver and the helper, the bus was carrying 28 passengers.

The MP Home Department had also released a list of 28 Panna passengers who had boarded the ill-fated bus. 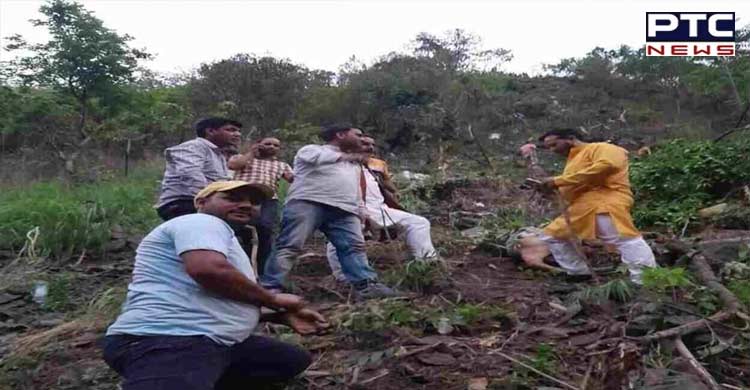 The CM declared on Sunday that Rs 5 lakh will be given to the family of each deceased person and Rs 50,000 to the injured.

Prime Minister Narendra Modi also offered ex-gratia of Rs 2 lakh to the kin of those killed in the bus accident and Rs 50,000 to those injured.