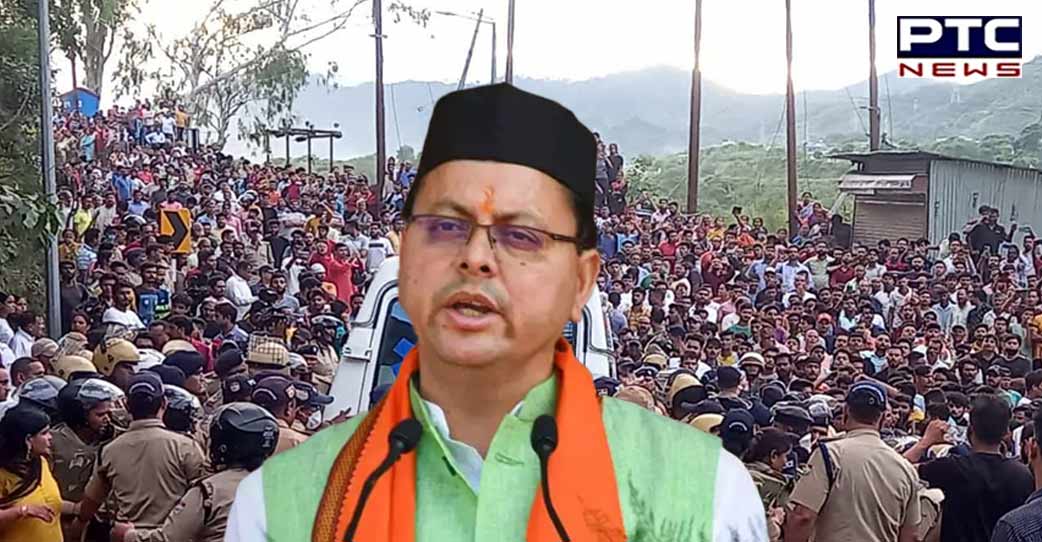 The Chief Minister said "the state government is with Ankita's family and would help them in every way. SIT investigation is going on in the matter. The investigation will be completed at the earliest in a completely impartial manner."

Dhami also said that the police were collecting facts related to the case and preparing the report in a solid manner, that will ensure that the culprits get the strictest punishment.

"Such punishment will be given to the criminals which will become an example for the future also. The Hon'ble Court has been requested for hearing in fast track court so that the victim's family can get speedy justice," said CM Dhami.

The body of Ankita Bhandari, 19, was recovered from the Chilla Canal in Rishikesh on September 24. 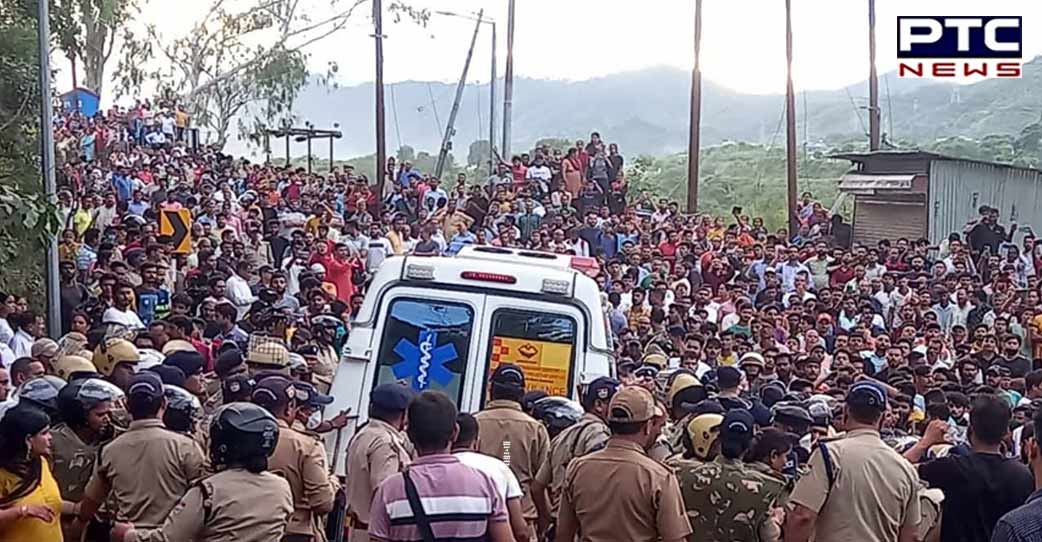 The murder case has sparked massive outrage and protests were reported from various parts of the state. Angry locals even set on fire the resort where Ankita worked. Chief Minister Pushkar Singh Dhami then ordered officials to ensure law and order in the state.

Authorities had demolished parts of the resort, saying the structures were illegally constructed. But this action had raised fears that crucial evidence relating to the case may have been compromised.

The police, however, assured that a forensic team had collected evidence before the demolition.

Besides Pulkit Arya, two more people have been arrested after they confessed to having pushed Ankita into the canal after an altercation.