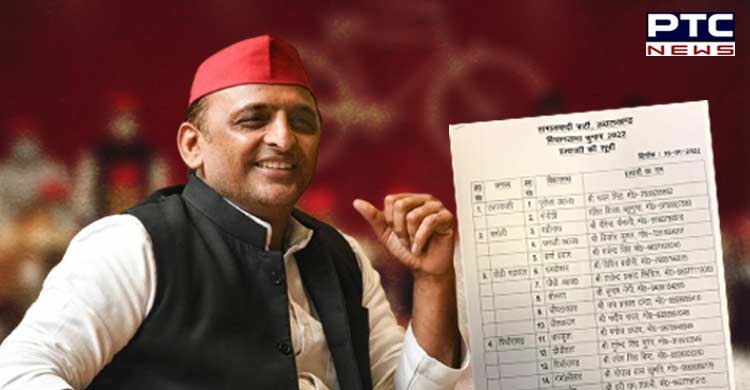 Uttarakhand Assembly Elections 2022: The Samajwadi Party (SP) on Sunday released the first list of 30 candidates for the upcoming crucial elections in Uttarakhand.

Of the 30, the party has nominated only three women candidates. Lakshmi Devi is fielded from Bageshwar, Sunita Rikhari from Ranikhet and Manisha will contest elections from Bazpur. 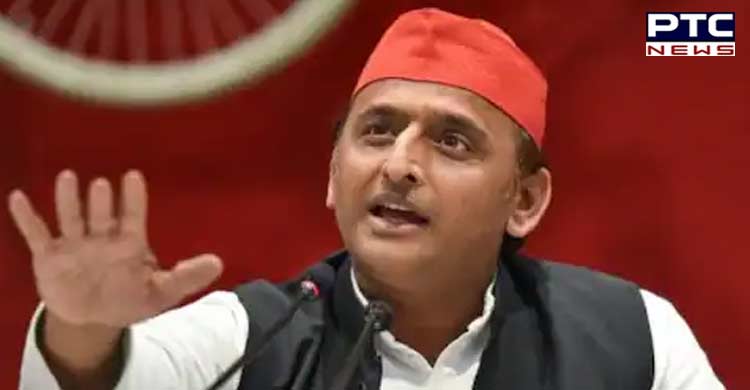 Meanwhile, Uttrakhand Chief Minister Pushkar Singh Dhami on Saturday stated that he will run from the Khatima constituency and that the BJP's list of candidates will be announced soon. 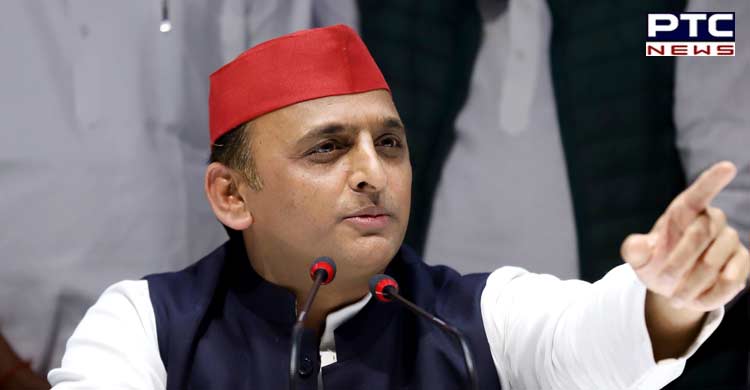 CM Dhami also added that they have set a target of winning over 60 seats out of the 70 seats in the upcoming Assembly through a slogan ''Abki Baar 60 Paar'. 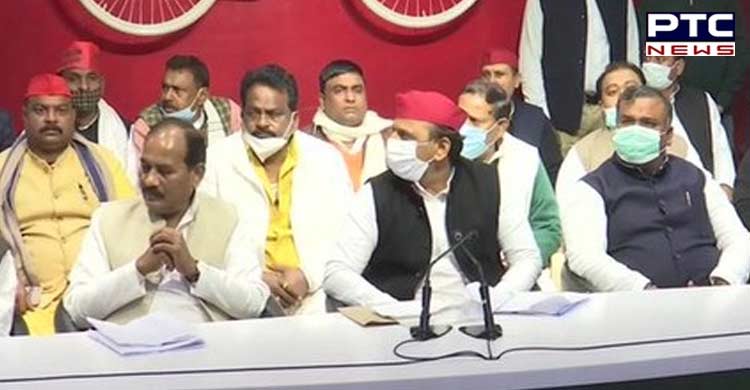 In the last election, BJP bagged 57 seats out of 70 Assembly constituencies in Uttarakhand. Voting to elect the 70-member State Legislative Assembly are scheduled to be held on February 14 and the counting will take place on March 10.