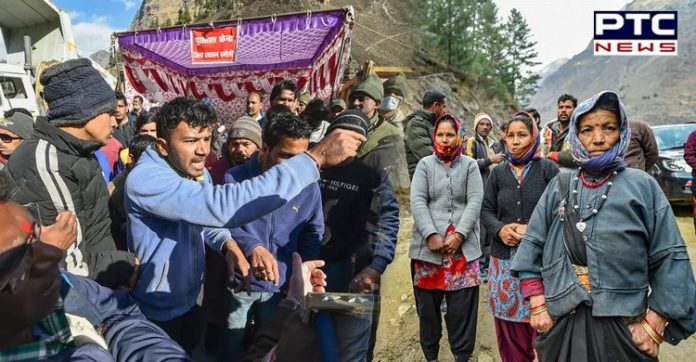 A massive flood was reported from Uttarakhand, where the water level in Dhauliganga river rose suddenly following an avalanche near a power project at Raini village in Tapovan area of Chamoli district.

The families of the workers missing from the Rishiganga hydel project site held a protest on Wednesday accusing the authorities of not carrying out the rescue operations properly after the sudden flood.

The families of around 40 missing workers engaged in a heated argument with the authorities of the project for two hours, and alleged lack of urgency in the rescue work.

A man from Punjab, whose brother Jugal worked at the Rishiganga hydel project said, “It is four days since the tragedy occurred but all the focus is on restoring connectivity. Rescuing the missing people does not seem to be the priority,”

Adding, “Jugal’s phone rings when his number is dialed,” Rishiganga project manager Kamal Chauhan, who had to face the anger of the families, stated his help was not being taken by the administration to locate the missing. 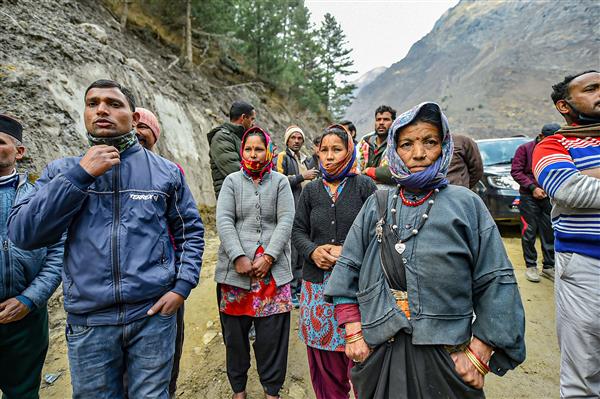 The death toll in the disaster was 32 as on Tuesday with six more bodies being recovered during the day. According to the officials, multiple agencies raced against time to reach the workers trapped inside a tunnel at the power project site and 174 people remained missing.

The missing people include those working at NTPC’s 480-MW Tapovan-Vishnugad project and the 13.2-MW Rishiganga Hydel Project and villagers whose homes nearby were washed away.

The flooding due to cloudburst or breaching of a reservoir has destroyed many river bankside houses.

IAF Officials had said, “Three choppers including two Mi-17 and one ALH Dhruv chopper of Air Force stationed in Dehradun and nearby areas for helping in rescue operations in flood-affected areas. More aircraft will be deployed as per the requirement on ground.” 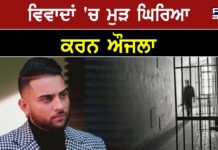 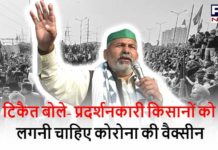 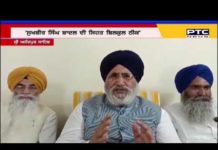 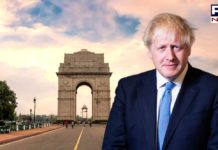 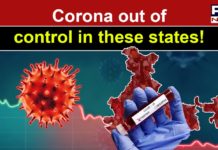 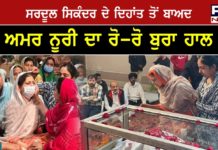