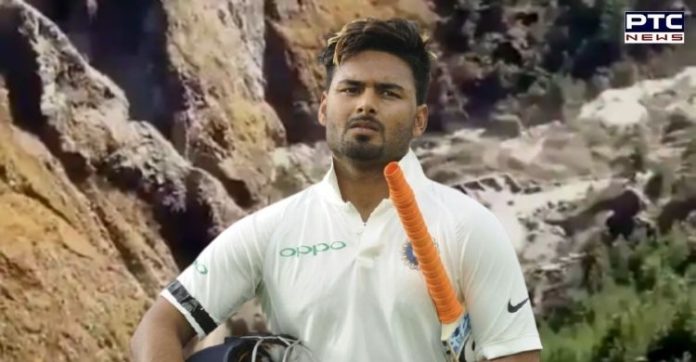 Uttarakhand Glacier Burst News: Indian wicketkeeper-batsman Rishabh Pant has announced to donate his match fee for the rescue efforts and urged people to help out as glacier broke in the Tapovan-Reni area of Chamoli District of Uttarakhand.

Rishabh Pant is currently playing in the first Test against England in Chennai. He expressed grief over the loss of lives in the calamity. 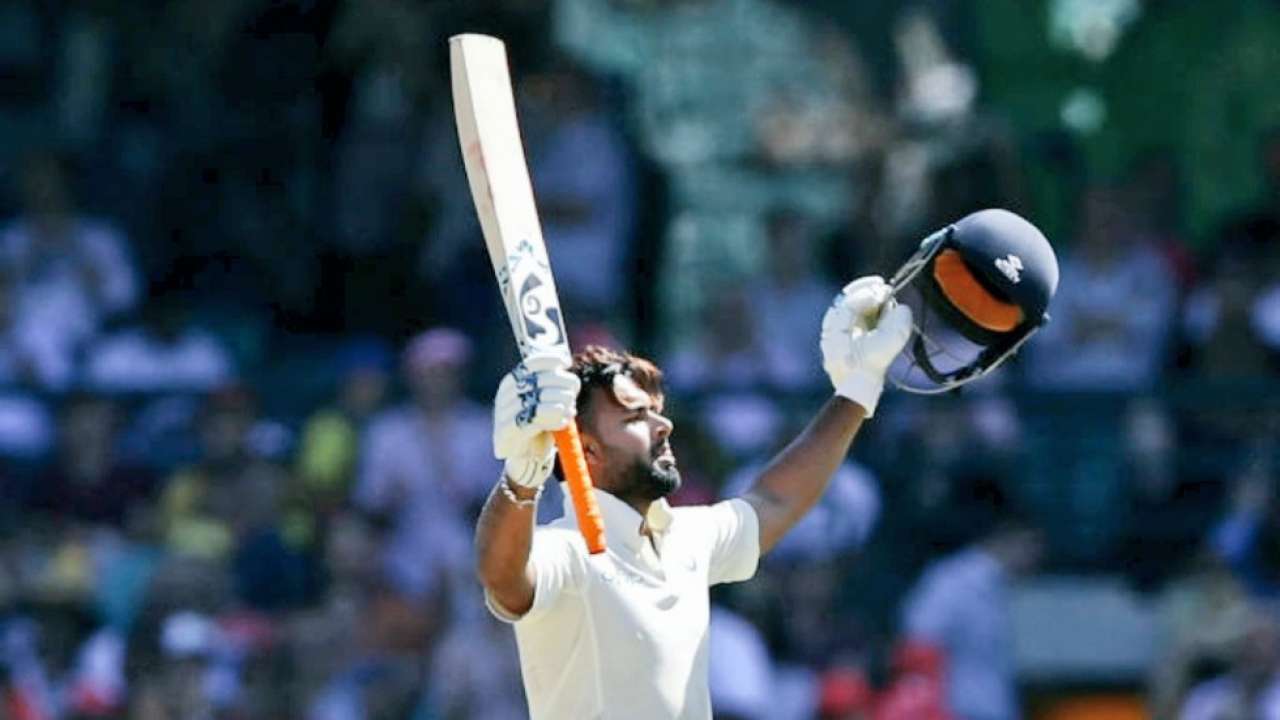 Reacting to the news of Glacier Burst in Uttarakhand, Rishabh Pant took to Twitter and wrote: “Deeply pained by the loss of life in Uttarakhand. Would like to donate my match fee for the rescue efforts and would urge more people to help out.”

In another tweet, he wrote: “My sincere condolences and prayers for the families of those affected by the Uttarakhand flash floods. I hope that the rescue operations underway are able to help those in trouble.” 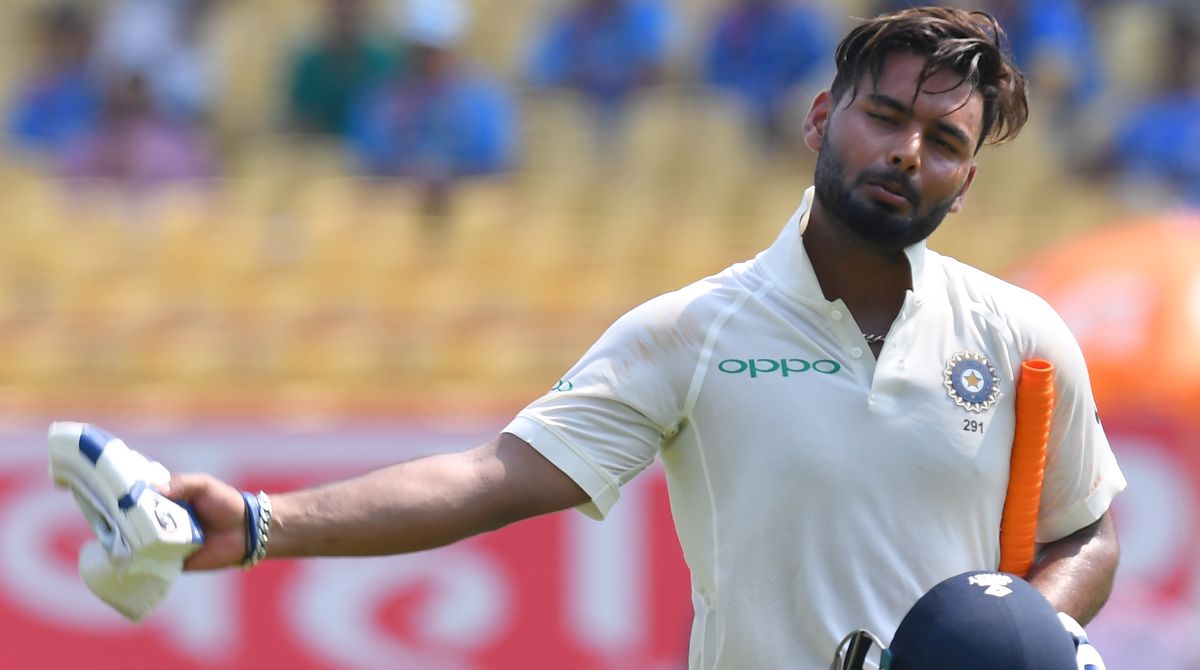 Pant missed his century on day three of the ongoing Test as he scored 91 runs. Also, he made a 119-run stand with Cheteshwar Pujara (73) for the fifth wicket.

At stumps on Day 3, India was at 257/6, with Washington Sundar (33*) and Ravichandran Ashwin (8*) at the crease. England scored 578 runs in its first innings as skipper Joe Root smashed double ton. 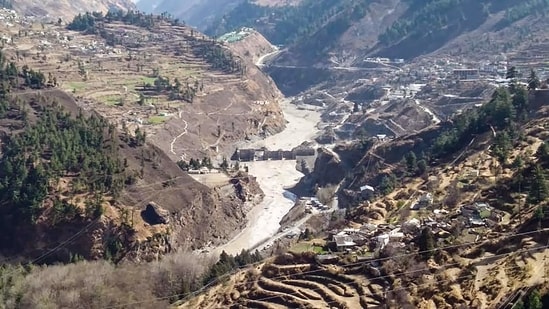 On Sunday, a glacier broke in the Tapovan-Reni area of Chamoli District of Uttarakhand that triggered led to flood-like situation in the Dhauliganga and Alaknanda Rivers. Even as it damaged houses and the nearby Rishiganga power project. 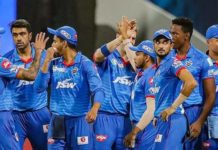