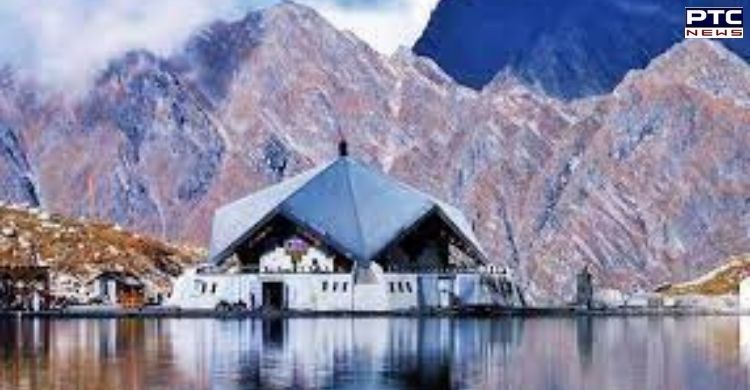 Uttarakhand: The portals of Gurdwara Hemkunt Sahib in Chamoli district were closed on Sunday for the winter season. It is one of the most revered Sikh pilgrimage sites.

Hemkunt Sahib in Uttarakhand is visited by thousands of devotees from all over the globe every summer. The gurdwara is situated beside a lake and it is believed that the 10th Sikh Guru, Guru Gobind Singh, had meditated at the site. Around 5,000 pilgrims visited the gurdwara since it was opened to devotees on September 18 after months of closure due to the second wave of Covid-19. 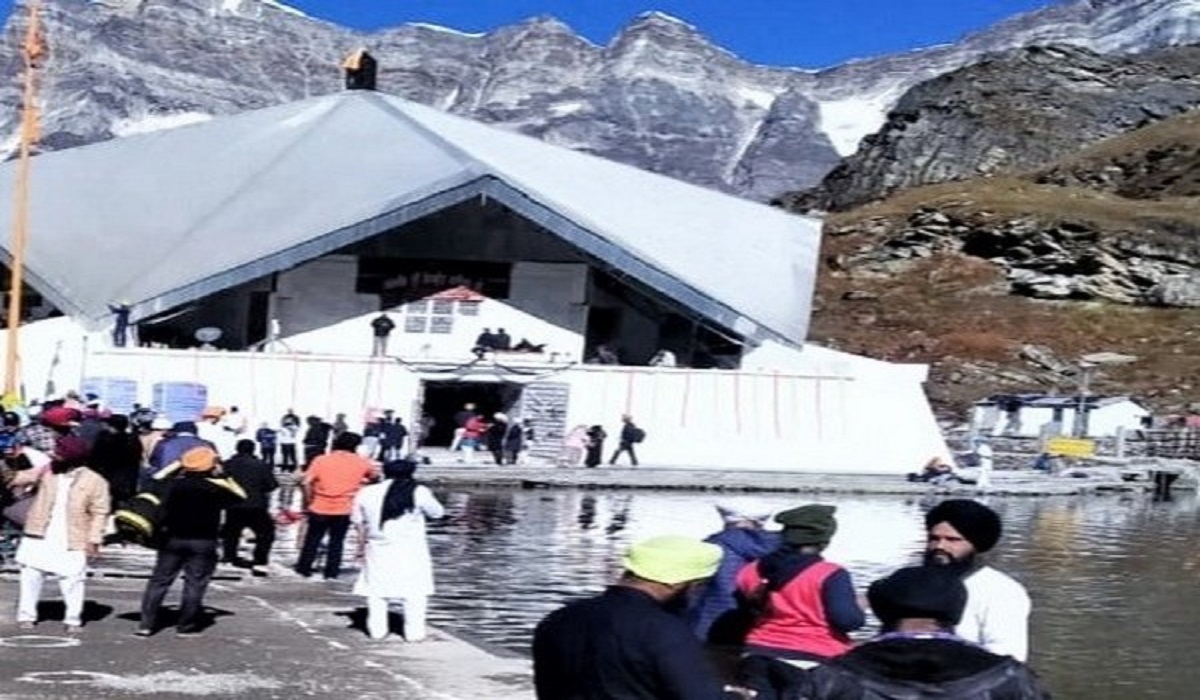