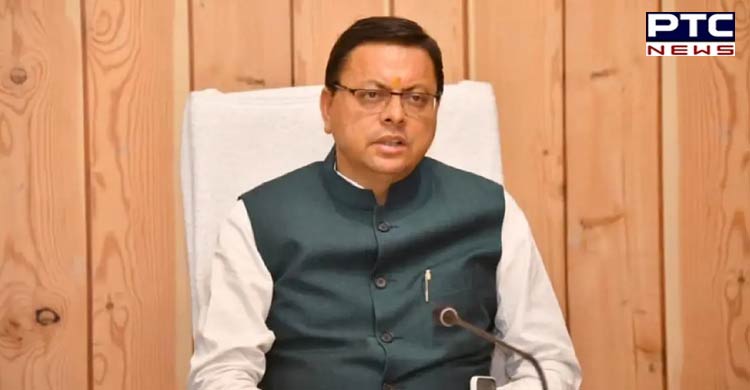 A five-member committee has been formed by Uttarakhand Government to prepare a draft proposal for the implementation of the Uniform Civil Code(UCC) which will be led by Desai. 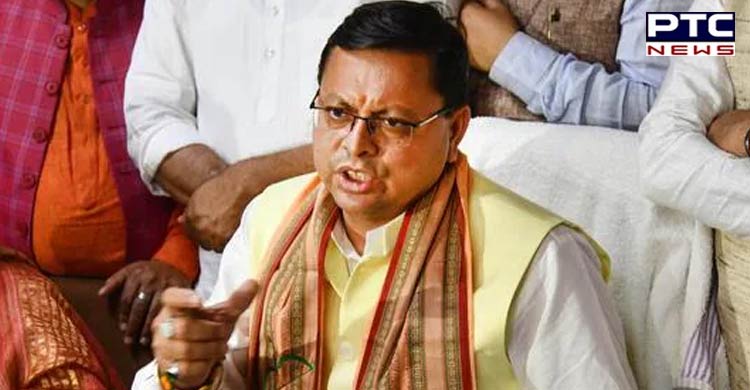 While addressing the media, Chief Minister Pushkar Singh Dhami on Tuesday said, "People of Uttarakhand supported UCC by giving us the mandate. We've formed a committee that is seeking public opinion, and consulting stakeholders and will form a draft. We have kept a 6-month period for the procedure, once it concludes we will implement UCC."

The panel meeting was held at Uttarakhand Sadan. The meeting was chaired by a former Supreme Court judge, Justice (retired) and the chairperson of the committee Ranjana Prakash Desai. 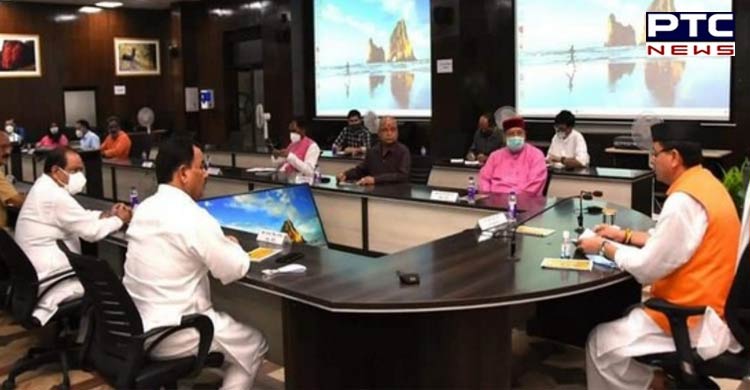 After the meeting, Desai told the media, "This was our first UCC meeting. All committee members attended this meeting. After one week, most probably, a second meeting will be held. July 14 and 15 is the tentative date for the second meeting."

He said that work is being done by preparing a roadmap in that direction when the state will be counted among the best states of the country in the silver jubilee year after 25 years. 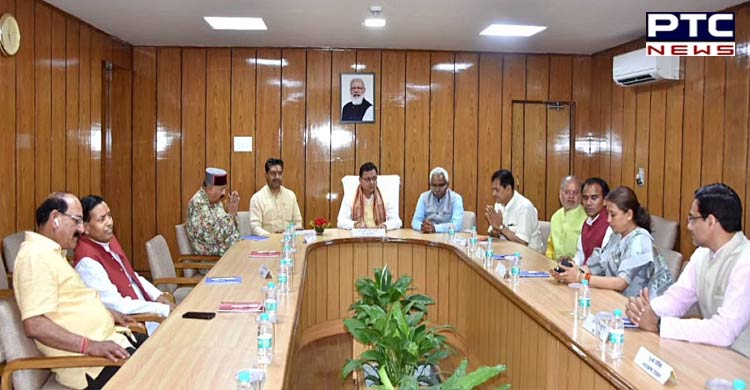 Provision has also been made in the budget to increase financial resources, he added.