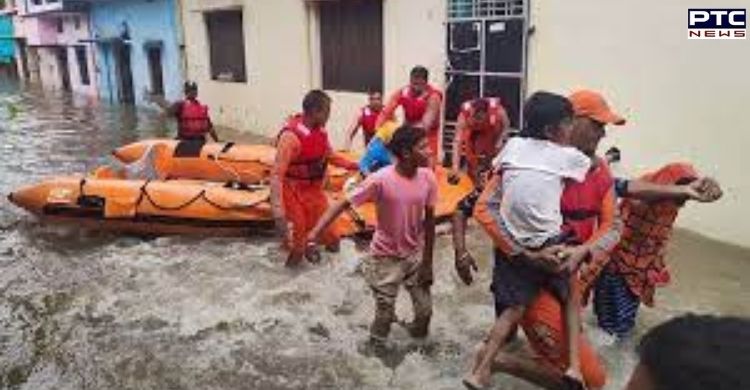 The death toll in rain-battered Uttarakhand has mounted to 76 and five persons were reported missing, the state government said on Wednesday. As per the report, 24 persons were injured in the rain-related incidents. The rain triggered landslides, house collapses and deluge caused large-scale devastation and loss of life and property in the state. Also, 224 houses were damaged in these incidents. Earlier on Friday, Uttarakhand Chief Minister Pushkar Singh Dhami announced that he would contribute his salary for the month of October 2021 towards the Uttarakhand's Chief Minister's Relief Fund (CMRF). His contribution to the CMRF was announced in the wake of the natural calamity that struck the state recently. 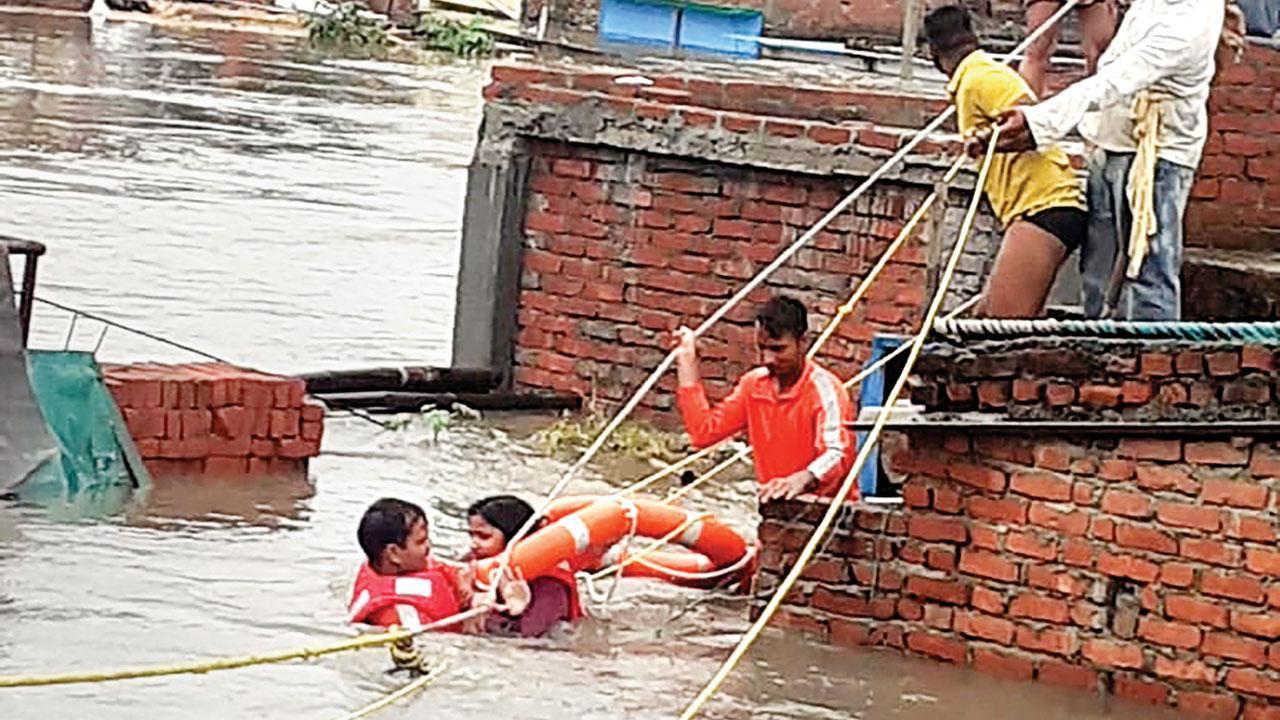