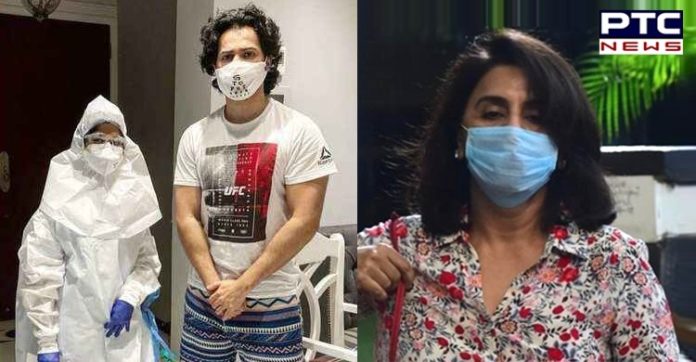 The two Bollywood actors, along with Anil Kapoor and Kiara Advani, were shooting for their upcoming movie “Jug Jugg Jeeyo” in city beautiful. 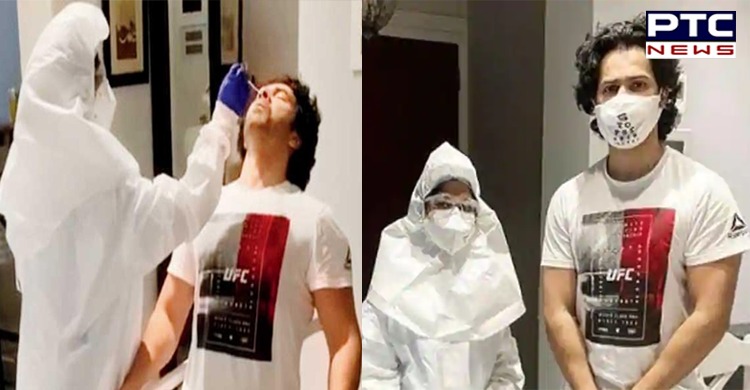 According to a source close to the family, Neetu, 62, is now flying back to Mumbai after her son Ranbir Kapoor made necessary arrangements.

“She tested positive for COVID-19 today. So, Ranbir organized the air ambulance for her, to get her back. If she’s here, she will get proper hospitalization and isolation otherwise she was alone in Chandigarh,” according to the source.

Varun Dhawan and the film’s director Raj Mehta, who has also contracted the novel virus, have decided to quarantine in Chandigarh.

“Varun and even the director have tested positive, though both of them have decided to stay there,” the source added. 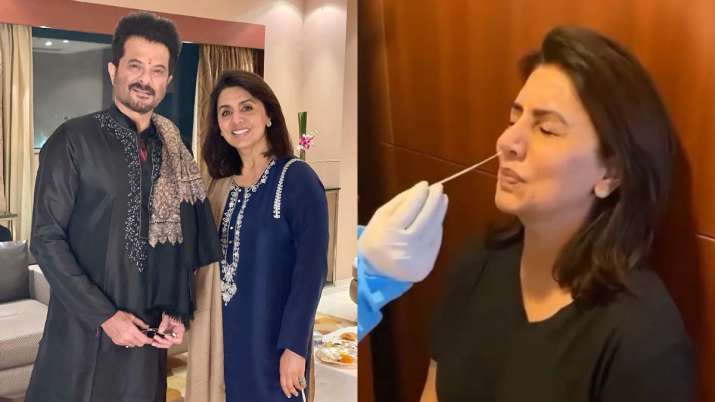 Earlier in the day, Anil Kapoor took Twitter to clear the rumors that he has also tested positive for coronavirus.

“In the interest of putting any rumors to rest, I have tested negative for COVID-19. Thank you all for your concern and good wishes,” he tweeted.

According to another source, Kiara Advani also has tested negative for COVID-19.

The cast and crew had undergone a COVID test before starting the film last month.