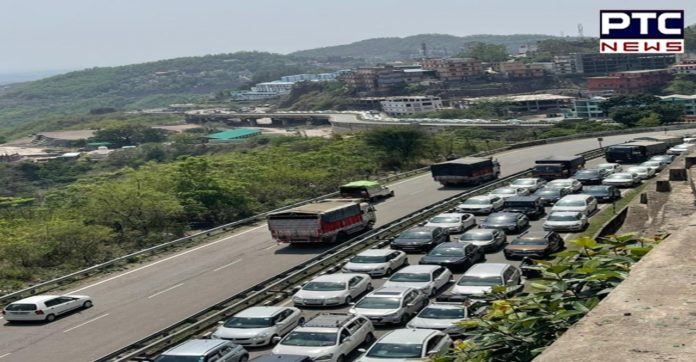 Delhi Vehicle Scrappage Policy: Delhi Government has announced that owners found plying diesel vehicles above the age of 10 years and petrol vehicles above 15 years will now be liable for a fine of Rs 10,000.

It also announced that the owners may also have their vehicles impounded or scrapped if found plying in old vehicles. 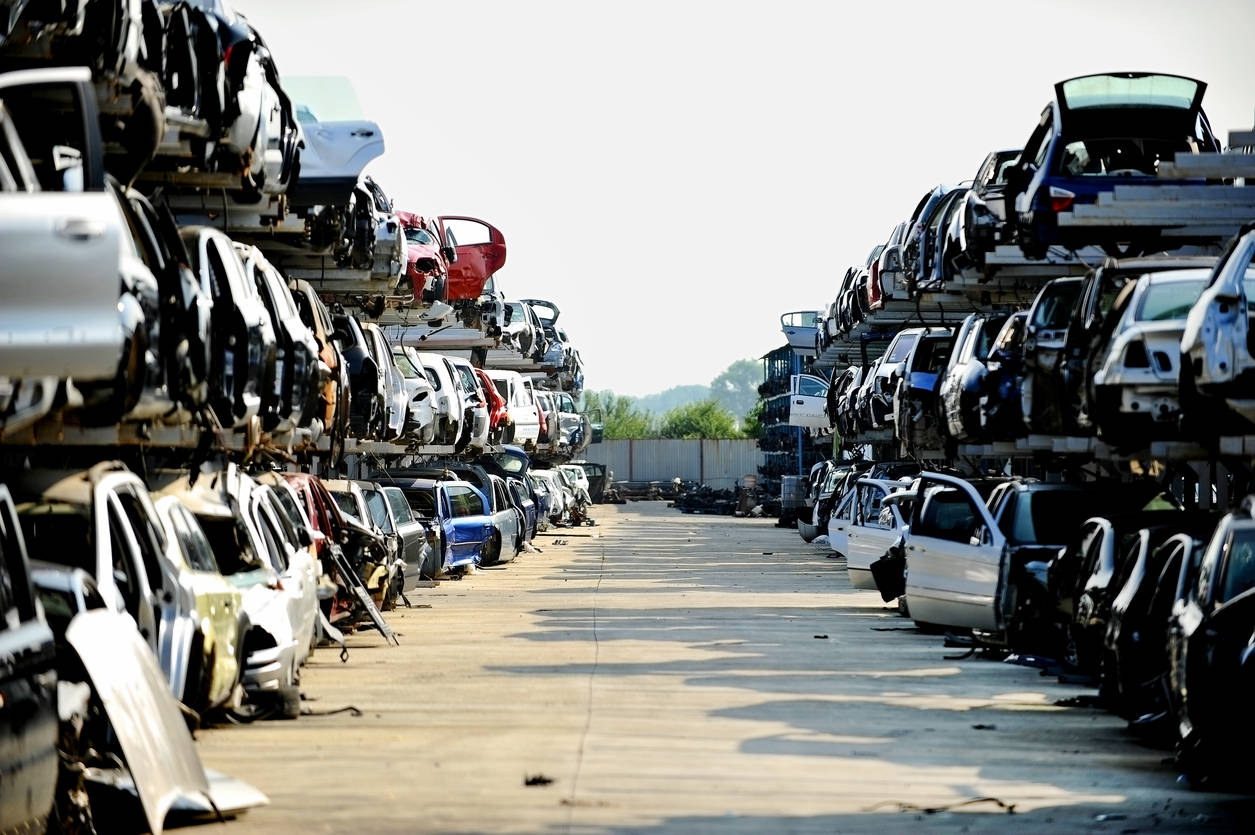 The announcement comes as a follow-up to the recently announced Vehicle scrappage policy that incentivizes the scrapping of older vehicles to battle Delhi’s pollution problems. 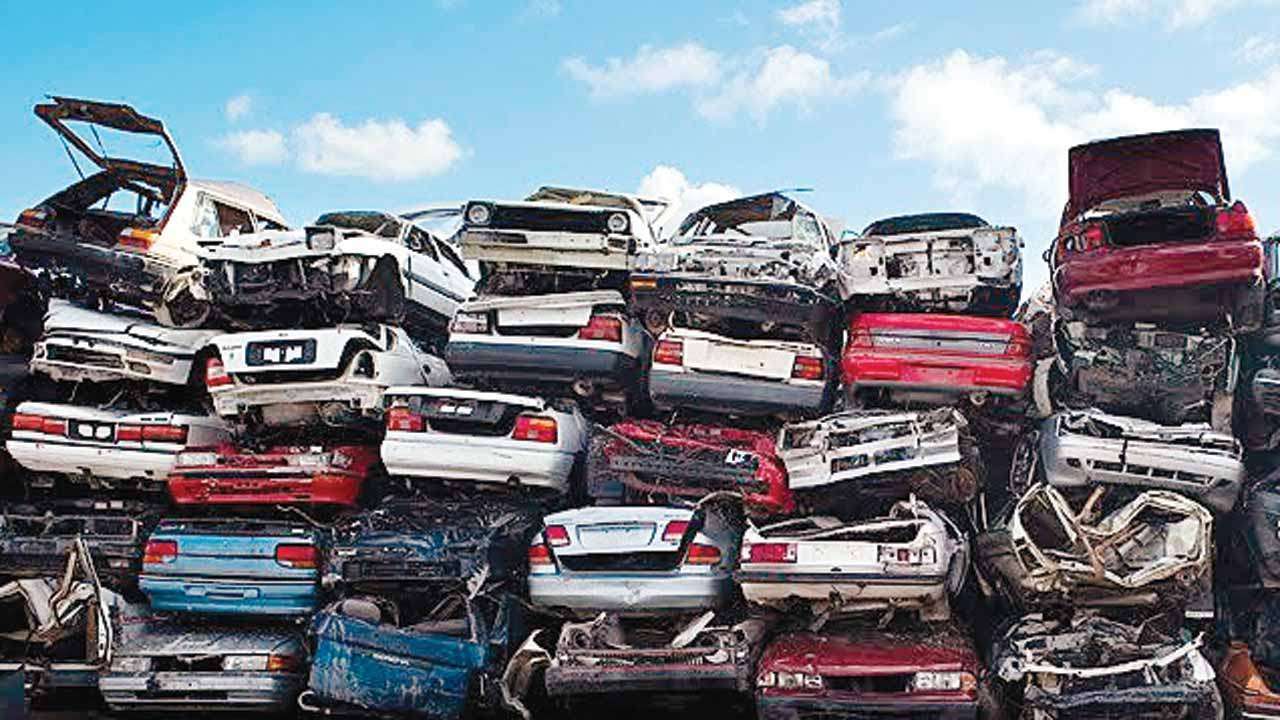 In 2018, when the scrappage policy was first announced, the government only had a single scrapper on its books, to tackle 3.5 lakh estimated “end-of-life” vehicles in the national capital. Since then while the number of authorized scrappers has grown to 5 while the total number of vehicles that have been scrapped is 2,831 as of May 30, 2021, which is less than 1 percent of the vehicles estimated to be in the “end of life” age category.

The law regarding the plying of older vehicles, according to the Motor Vehicles act, suggests a fine of Rs 10,000 compoundable by Rs 5,000.

Now, the orders from the Supreme Court will also allow the government to impound and or scrap such vehicles found plying on the road.