He was 86, according to his niece Shaheen Aggarwal, who shared the news on her Facebook page.

“Today, a generation of Jaffreys has passed away. Saeed Jaffrey has joined his brothers and sister and is rejoining in the lap of his Heavenly Father, enternally,” Aggarwal’s post said. 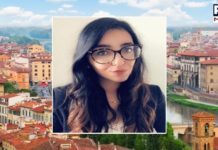 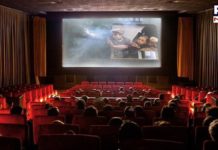 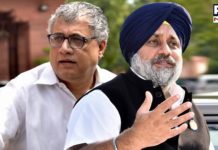