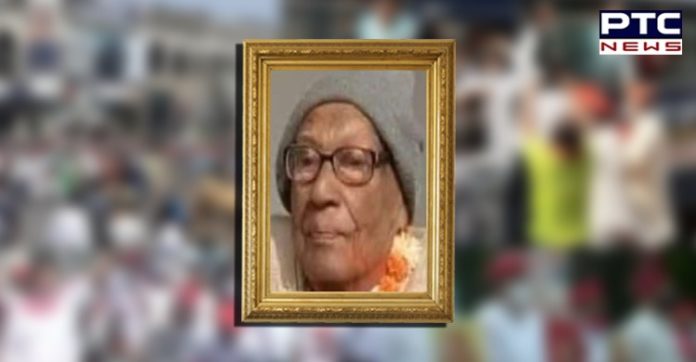 Mulayam Singh Yadav breathed his last at the age of 92. He had been fighting illness for several days. The last rites of Mulayam Singh Yadav were performed on Sunday in Uttar Pradesh’s Auraiya district.

Several people gathered during the final rites to catch a last glimpse of the political leader. 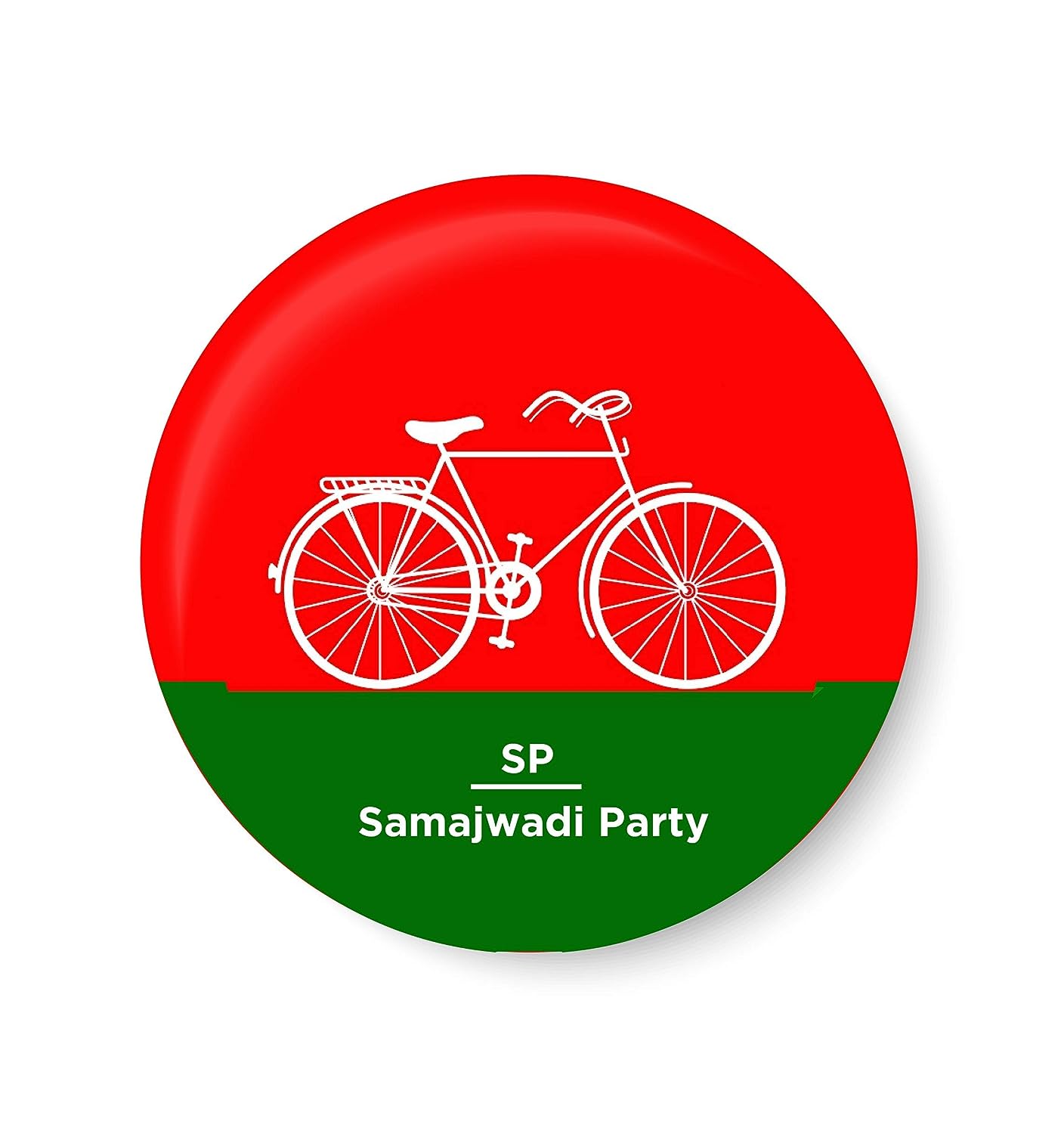 Meanwhile, the Samajwadi Party president Akhilesh Yadav paid a tribute to the former SP leader on his demise.

Yadav was elected as sarpanch of his village at the age of 21 in 1949. He was the block chief for 15 years and a member of the Legislative Council for 20 consecutive years.

The veteran SP leader was a three-time member of the Legislative Council and also the block chief of Auraiya’s block, Bhagya Nagar twice.

He became sarpanch in 1949 and consecutively won the post for 5 terms. Yadav was the block chief of Bhagya Nagar from 1973 to 1988 and was then elected to the Legislative Council for the first time in 1990.

He continued to be a member of the Legislative Council from the local body constituency till 2010.

Yadav’s grandson Gaurav Yadav said that he had recently returned home from a Kanpur hospital, however, his health deteriorated again.