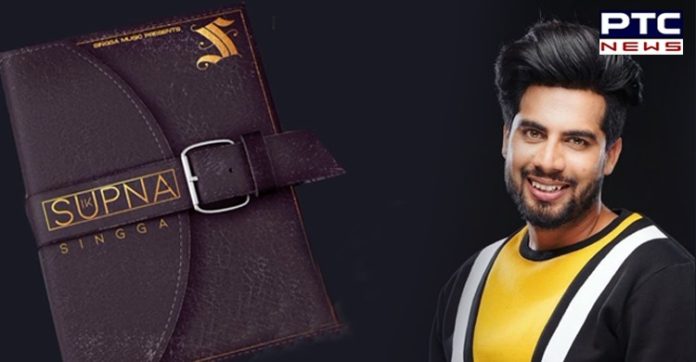 Punjabi singer-lyricist Singga’s new track Ik Supna is all set to be out on Friday. The song will rule the hearts of the audience and make them emotional as it is dedicated to his mother, the video director Pulkit Setia PK said.

Pulkit Setia PK said that “The story is related to Singga’s real life. The lyrics and the video of the song are dedicated to mothers. In the video song, Singga remembers her mother as he becomes famous but his mother is not alive to see it.”

“Maa mera ik supna rehnda tere naal ik photo paane da (Mother, my one dream is left to upload a picture with you), is one of the best lines penned by Singga. The video director said that it will not only make fans emotional but also make them realize the importance of a mother in life.

The song is set to be released on August 21 at 10 am. The music for Ik Supna is done by Kil Banda while the shooting of the song is done in Zirakpur, Mohali.