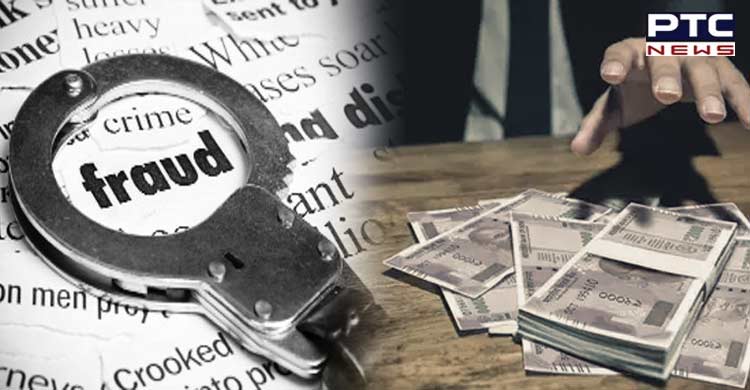 Chandigarh July 29 : With the aim to check corruption in Public Offices and under the leadership of Punjab Chief Minister Bhagwant Mann, the Punjab Vigilance Bureau on Friday arrested two: Assistant Manager Bikramjit Singh and Senior Manager Ashok Singh Mann for committing financial fraud in the Central Cooperative Bank Rupnagar to the tune of Rs 1,24,46,547.

Disclosing the details about the fraud case, spokesperson of the State Vigilance Bureau (VB) stated that, during the investigation of a complaint received in the Bureau it was found that accused Bikrmajit Singh has misappropriated the huge money by misusing account IDs, passwords and details of other employees and bank managers during his posting in the bank from the year 2011 to 2016. 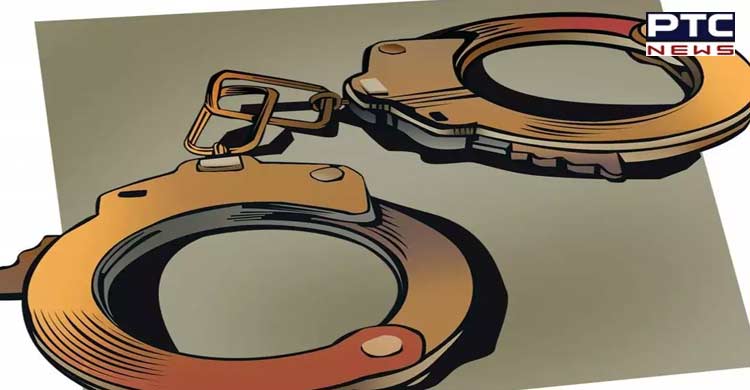 He informed that accused manager was deputed in the clearance/draft amount transfer of inward checks from various banks and reconciliation of the current account of the State Cooperative Bank.

Moreover, he alleged that the accused had misused his official position and transferred the embezzled money into the accounts of his family and relatives and total amount of Rs. 1,24,46,547 was usurped in such accounts.

He further informed that Bikramajit Singh was also held guilty in an internal investigation done by the cooperative bank itself two years ago.

During probe it has come to light that the accused had mostly been using password and IDs of Ashok Singh Mann but he never complained to the bank and higher authorities. Hence, he was also booked in this case for his connivance in committing the financial fraud. 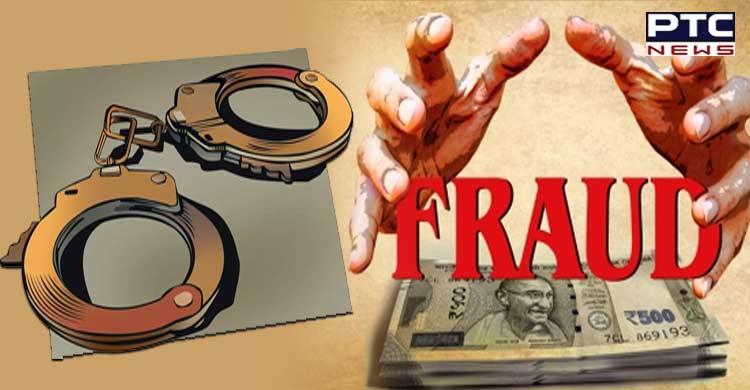 The case under 13 (1) and 13 (2) under Prevention of Corruption Act and 420, 409, 120-B of IPC has been registered against both the accused at VB police station Ludhiana and further investigations of this case is under progress.