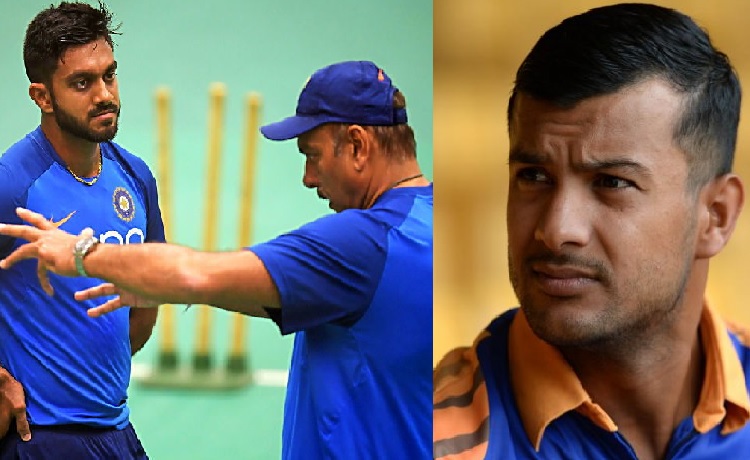 According to the sources, Vijay Shankar has been ruled out from the ICC Cricket World Cup 2019 and is replaced by the right-handed batsmen Mayank Aggarwal. Now, this is the second setback for Team India, as earlier in-form Shikhar Dhawan was ruled out and now an in-form All-rounder Vijay Shankar. India has so far won five matches out of the seven players. India in the previous match lost the match against the hosts England.

Also Read: Vijay Mallya has been arrested in London, in money laundering case

Now, India has to play their next matches against Bangladesh and Sri Lanka. The Men in Blue, or Orange Army against England, has almost qualified for the semi-finals in the ICC Cricket World Cup 2019. Still, India would eye to mark victory in both the next matches as they are keen to grab the top two position in the points table.