Manchester, Oct 11: India’s Vijender Singh made his professional boxing debut with a bang, defeating Briton Sony Whiting through a technical knock out in the third round at the Manchester Arena here on Saturday.

The Olympic and world championship medallist began well, attacked through the middleweight bout, and finished off the fight in the penultimate round when the referee stopped the contest.

The 29 year old Indian started off confidently, pushing Whiting into a corner. Vijender sent down an array of punches, and the Briton returned them aggressively, as the first round seemed even.

Whiting, who had a 2-1 win-loss record in professional boxing prior to this match, tried to seize the initiative in the second round, but Vijender soon took control and even dropped his guard on a couple of occasions, virtually challenging his opponent to have a go at him.

As the clock ticked, Whiting found it difficult to match Vijender’s aggression, and even lost balance and fell on the ropes.

Whiting tried to come back into the game in the third round by unleashing a flurry of punches, but Vijender kept his cool and hit some upper cuts and a few jabs which unsettled the Briton, forcing the referee to stop the contest.

An elated Vijender later said it was just a beginning and he would have to go a long way.

“I am very happya Aits just a beginning i have to go a long way. I will work harder and have to be professional champion one day.”

Vijender said he never got nervous during the fight.”Its new for me but I have been working hard. Its going well, i want to win, win and win.”

Vijender thanked his fans, friends, family and coaches for standing by him as he began his journey into professional boxing. 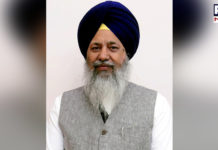 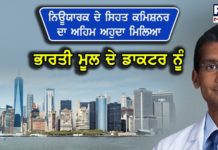 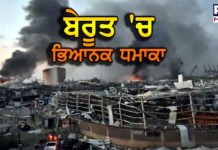 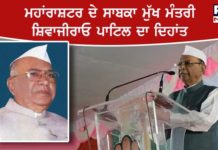