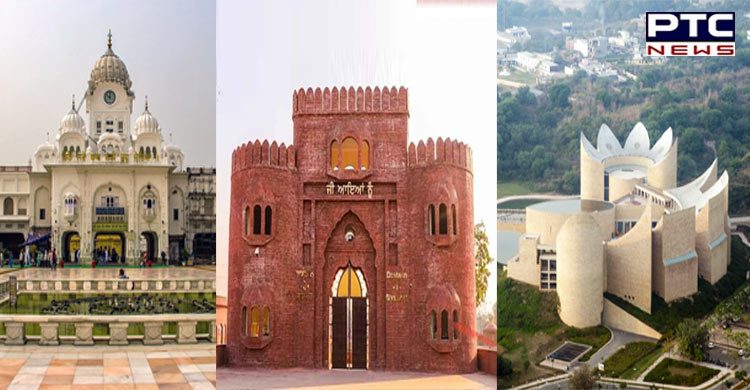 Virasat-e-Khalsa, Sri Anandpur Sahib, Dastan-e-Shahadat, Sri Chamkaur Sahib, and Golden Temple Plaza, Amritsar, are shut twice a year in the last week of January and in the last week of July for necessary repairs and maintenance. From August 2, all these museums will be thrown open to tourists.

Virasat-e-Khalsa (formerly known as Khalsa Heritage Memorial Complex) is a museum located at Sri Anandpur Sahib. The museum gives an insight to the events that took place in Punjab 500 years ago, which gave birth to Sikhism and finally Khalsa Panth. The museum throws light on the vision of the great Gurus, the eternal message of peace and brotherhood, which they delivered to the whole mankind and the rich culture and heritage of Punjab.

Also Read | US identifies first case of monkeypox in children 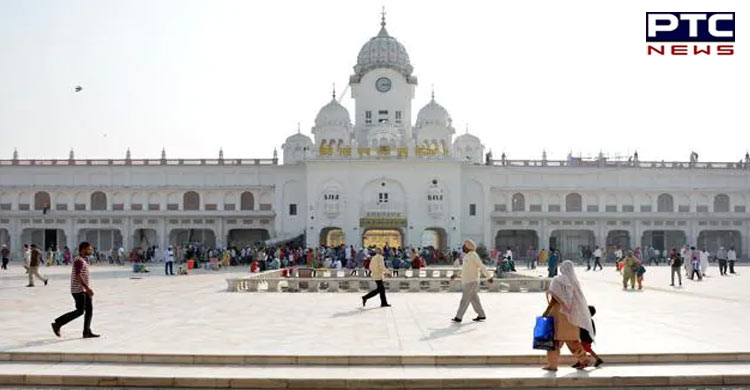 Chamkaur Sahib is a town located in the Ropar (now Roopnagar) district of Punjab. It is famous for the first and second battles of Chamkaur fought between Sikhs and the Mughals. There are six historic Sikh gurdwaras in Chamkaur Sahib. Apart from these gurdwaras, the Punjab Government recently inaugurated a museum on Sikhism known by the name of Dastaan-e-Shahadat Theme Park. 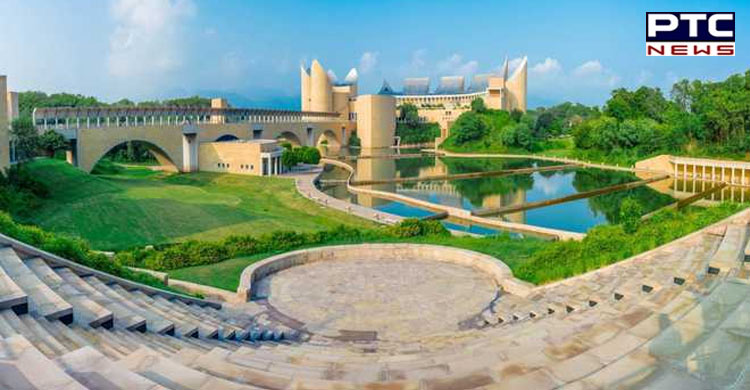 The plaza was built to boost tourism in the holy city and facilitate tourists by offering them knowledge, information and convenience. Techno-galleries and interpretation centres provide an altogether different experience. 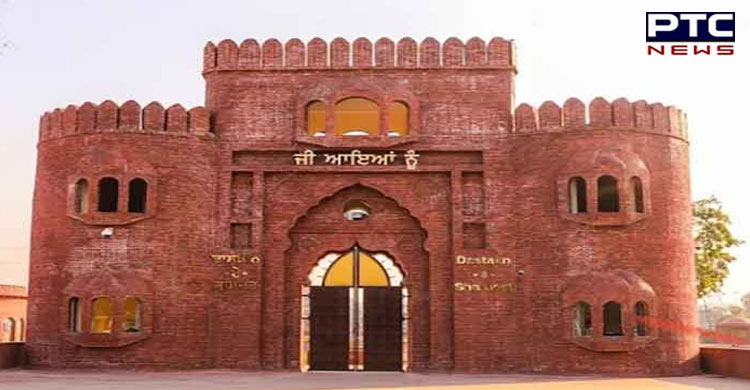