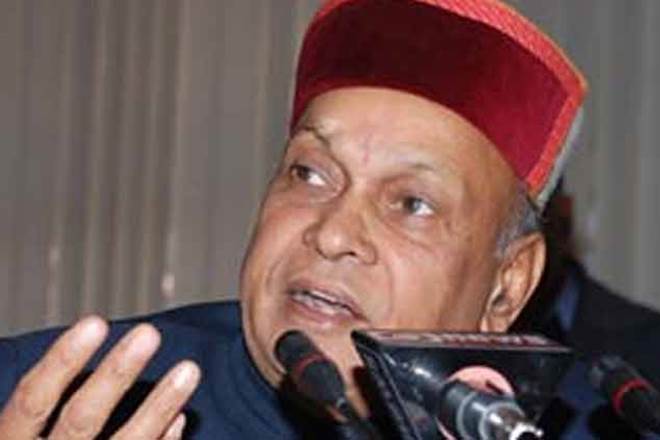 Alleging that a conspiracy is being hatched against him, Dhumal said "Whenever the ED summons him (Singh), he spreads false stories about probe into my alleged properties despite the fact that I had written to the Prime Minister for a CBI enquiry into the properties owned by me."

"The unease of Singh is understandable as the countdown has for the Assembly election has begun. Also, after the humiliating defeat of the Congress in Bhoranj bypoll the Chief Minister is trying to involve others in false cases," Dhumal said.

The ED had filed a case under the anti-money laundering law against the Himachal Pradesh chief minister, his family members and others after taking cognisance of a complaint filed by the CBI in this regard in September 2015.

The agency is probing allegations against Singh and his family members of amassing wealth disproportionate to their known sources of income between 2009 and 2011 when he was the Union Minister of Steel. It has also attached assets worth about Rs 14 crore in the case.

The CBI charge sheet alleged that Singh had amassed assets worth around Rs 10 crore which were disproportionate by 192 per cent of his total income during his tenure as a Union minister.