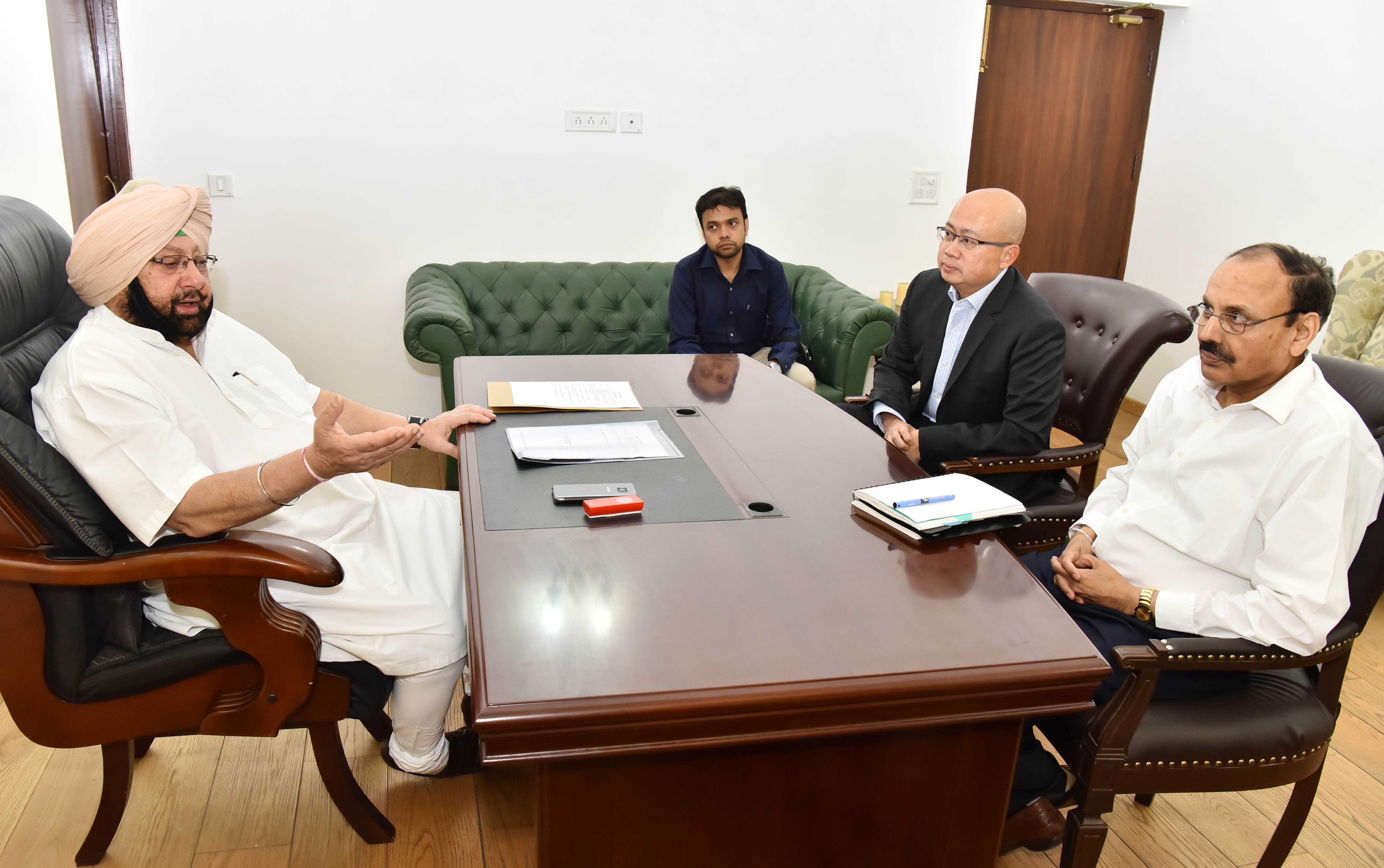 Chandigarh: The Punjab Government on Tuesday got a further boost to its efforts to bring investment into the state with Vistara airlines looking to introduce more flights and working in collaboration with Taj Hotels to promote tourism through an MoU with the state government.

The Vistara team proposed working with the state government to project Punjab as a key tourist destination and suggested signing an MoU to this effect, a Punjab government spokesperson said here after the meeting.

Vistara, a joint venture between Tata and Singapore Airlines, could work with the Taj hotels, also owned by the Tata Group, to push tourism in Punjab in a big way, the CEO said, suggesting that the MoU could help target other foreign airlines to promote Punjab in select foreign countries.

The Chief Minister responded positively to the suggestion, welcoming Vistara’s interest in promoting the state as a tourist destination.

The Chief Minister suggested introduction of direct flights from Chandigarh to Singapore to facilitate travel to the South East Asian region, which is witnessing significant movement from Punjab, said the spokesperson. The Vistara team said they were happy to explore the feasibility of such a flight, he added.

With five more planes in its fleet, Vistara sees huge potential to connect Punjab with many more cities and countries. At the moment, it connects Delhi and Amritsar.

Team Vistara stressed the importance of the airlines working in coordination with the roadways and railways to promote religious tourism in Punjab, which draws lakhs of people every year to the holy city of Amritsar.

Captain Amarinder assured Vistara that his government was keen to promote tourism as a means to generate employment and revive the economic growth of the state. He further assured the visiting team that all efforts would be made by his government to help Vistara execute any plans in the interest of the state’s welfare.