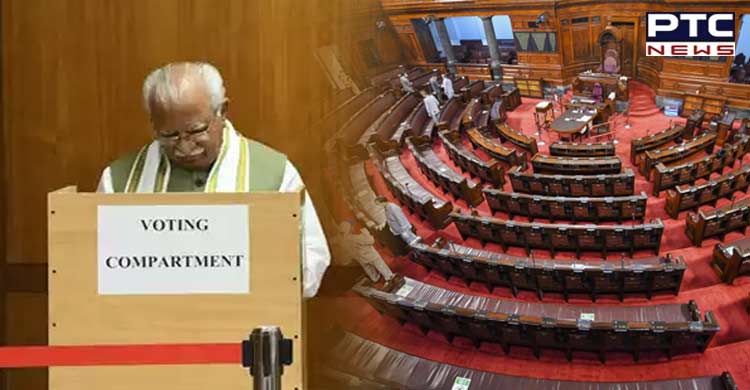 However, polling for 16 seats spread across states such as Maharashtra, Rajasthan, Haryana and Karnataka are being held on Friday. Some prominent leaders, whose fates will be decided at 5 pm when the counting of the votes will take place, include Union Ministers Piyush Goyal and Nirmala Sitharaman, Congress leaders Jairam Ramesh, Randeep Surjewala and Mukul Wasnik. 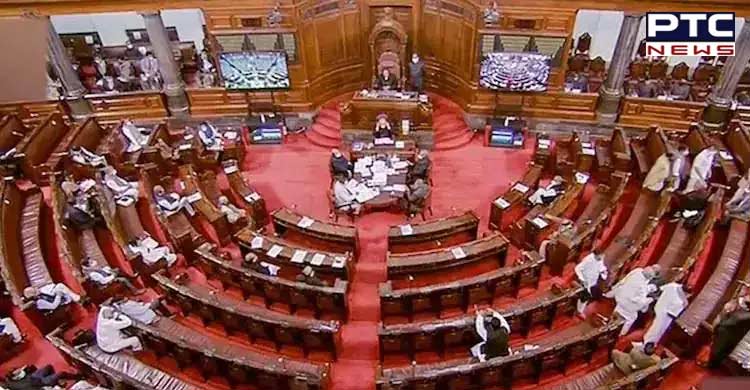 Notably, discontent had surfaced in the Congress after the announcement of nominees for the Upper House.

In Maharashtra, the Congress has fielded Imran Pratapgarhi for the polls while Praful Patel has been fielded from the NCP. Shiv Sena's Sanjay Raut and Sanjay Pawar have been given a run in the Rajya Sabha elections. The MVA has shifted all its MLAs to a hotel in Mumbai fearing horse-trading. The alliance, however, is expressing confidence in bagging four seats from the state.

The BJP has fielded Dr Anil Bonde, Piyush Goyal and Dhananjay Mahadik from the state. Interestingly, there will be seven candidates in the fray for the six seats in the state. Maharashtra Chief Minister Uddhav Thackeray exuded confidence in all four candidates of the Maha Vikas Aghadi of winning the Rajya Sabha elections. 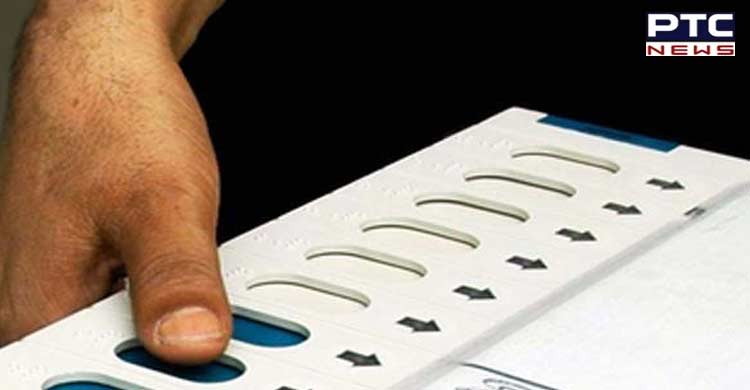 In Haryana, polling is being will take place for two seats. Both BJP alliance and Congress legislators were shifted to resorts to slash possibilities of poaching. While the BJP-JJP alliance has lodged their MLAs to a resort in Chandigarh, the Congress leaders were moved to a resort in the city.

It is noteworthy that a senior leader of the state, Kuldeep Bishnoi is already upset with the party's recent decisions. Besides this, another problem for the party has come in the form of the candidature of Kartikey Sharma whose father and father-in-law are former Congress leaders and are known to have influence in the state politics. 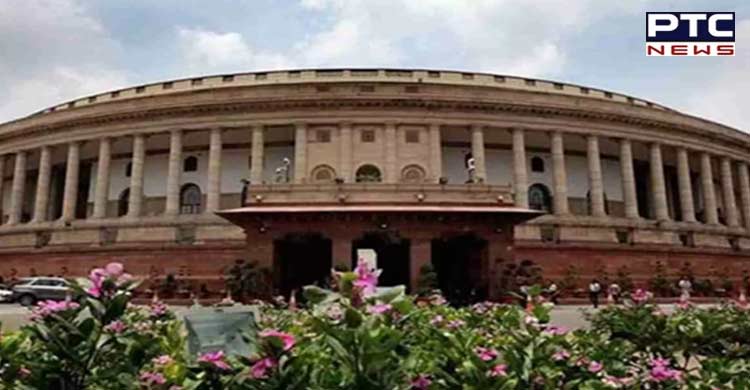 A day ahead of the polling, former state chief minister and Janata Dal (Secular) leader HD Kumaraswamy on Thursday urged the Congress to give its second preferential votes to JDS, if it really wanted to defeat the Bharatiya Janata Party.

Similarly in Rajasthan, resort politics took the driving seat as the Congress MLAs were tossed between Udaipur and Jaipur.