Walk the Morality talk in Punjab: Majithia to Sonia, Rahul 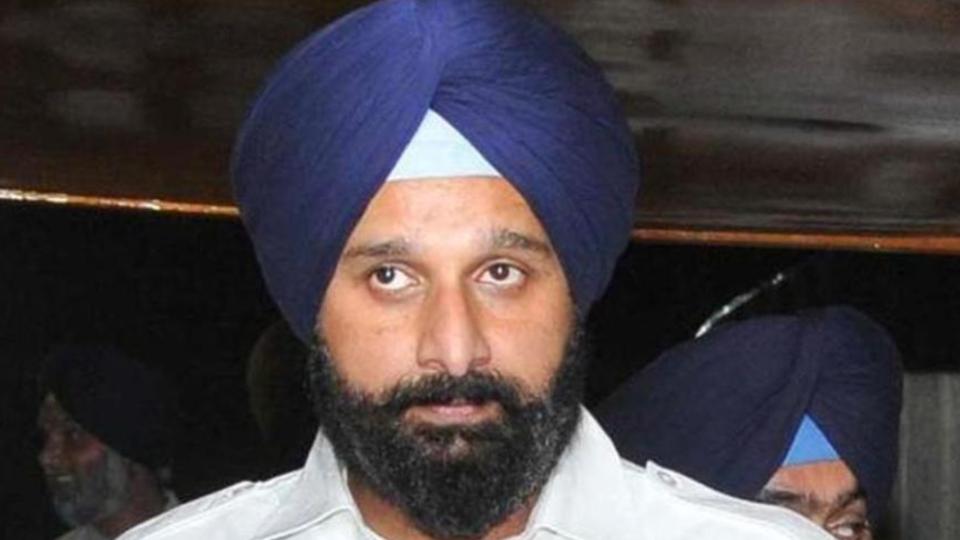 Senior Akali leader Bikram Singh Majithia today  questioned the “deafening silence of Sonia and Rahul Gandhi on “the utterly untenable, immoral and unconstitutional presence of a murder convict” ,  Navjot Singh Sidhu in the Punjab Council of Ministers, and asked if they were totally insensitive to the suffering of the family, especially of daughters of a 65 year old man who lost his life as a victim of Sidhu’s rage.

“The Congress party’s stand on accommodating a murder convict at the highest layer of the administrative pyramid and your silence on it grave injustice done to the family and children of the  deceased  symbolize  a grave and total collapse  of moral values in the party.”

"You organised a Midnight March ostensibly in support of justice for the poor and innocent victims in the Kathua and Unnao cases. In both these cases, the concerned authorities have acted promptly and effectively against the accused both legally and politically .

The Prime Minister himself made it clear that no one would be allowed to come in the way of the implementation of the rule of law. But in Punjab, you have a minister in your party’s government who has the legitimate legal tag of a murder convict with his name.”

Questioning Rahul Gandhi on the issue of morality, Mr Majithia wanted to know if  while rightly demanding justice for Unnao and Kathua victims, the Cong leader saw  no   absurdity or hypocrisy in his  refusal to demand similar justice for the  helpless and innocent family including the tragic victim’s daughters who have been fighting for justice against Sidhu for over 30 years ? While demanding rule of the law in the country, do you feel comfortable with the presence of a murder convict in cabinet meetings of a Congress government? Or is it that Punjab simply does not figure on your conscience or your morality radar?” he asked. Do you and your conscience feel morally comfortable presiding over a party which adorns and rewards murder convicts with the highest official and constitutional berths?” Mr Majithia said, firing a direct salvo at the AICC President.

The Akali leader  also  asked the Congress leader to “Walk your own  Morality Talk” in Punjab.    “ The question on everyone’s mind is whether   your protest in Delhi was a Midnight  March or, as it would appear in the absence of a parallel  response to  parallel situation in Punjab, just    a Midnight Mockery  of Justice? If  you were sincere in your demand for justice in Delhi, then  Punjab  beckons you, now,  Ms Sonia ji and Mr Rahul Gandhi," said Mr Majithia

Quoting Rahul Gandhi verbatim,  Mr Majithia reminded the Congress president of  his words on the Unnao case in which he (Rahul) had  regretted that   “instead of ensuring justice, the victim’s family has been threatened and silenced by the accused. The father of the victim was beaten to death.”  Mr Majithia said that if Rahul himself reads his own words now, he would find it hard to understand if he was speaking about Unnao or about Punjab and about  Sidhu’s own conduct and the government follow-up up to  now.

"But, “ said the Akali leader, “the Congress party has earned a worldwide reputation for  not only shielding murder convicts but also actually rewarding them with high cabinet berths in their party’s governments. “It seems like the repeat of the Rajiv  era, and we are now  looking at one more Jagdish Tytler or a Sajjan Kumar - this time in the Congress government in Punjab, the very state which is  a blot on the conscience of the Congress party on the Delhi massacre of 1984? In that case,  I have no more questions to ask from Sonia and Rahul any longer,” said Mr Majithia.

The Akali leader reiterated that the Punjab govt was shielding the murder convict by soft pedaling on the quantum of punishment sought against him and through all possible acts of legal omission in pursuing its own case in the Court. “The country wants to know from Rahul if the Congress High Command is also backing these moves to shield the murder convict, Sidhu through a fixed match.”