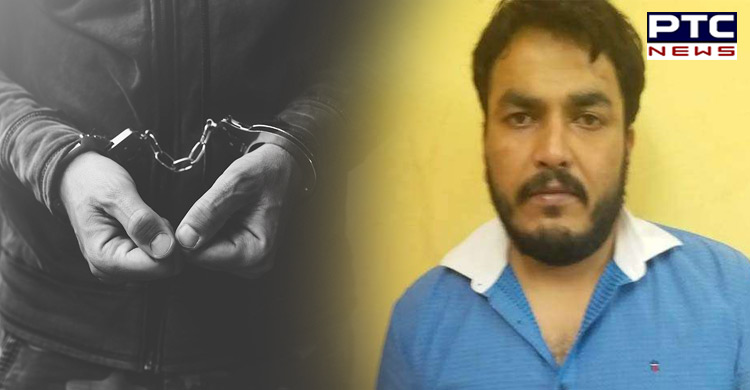 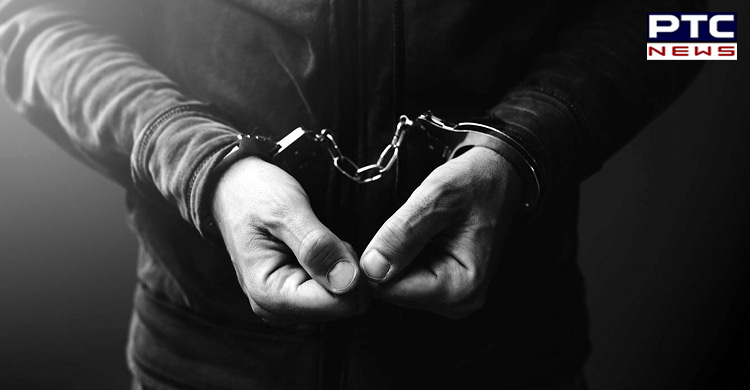 During the encounter, the notorious gangster sustained bullet injury. He was taken to a nearby hospital. He is currently receiving treatment and his condition is stated to be stable. 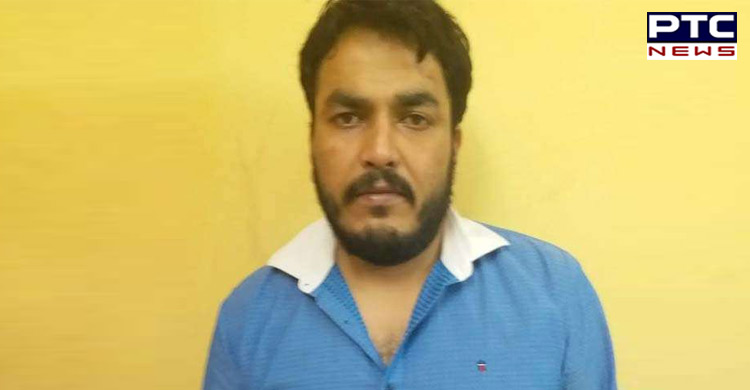