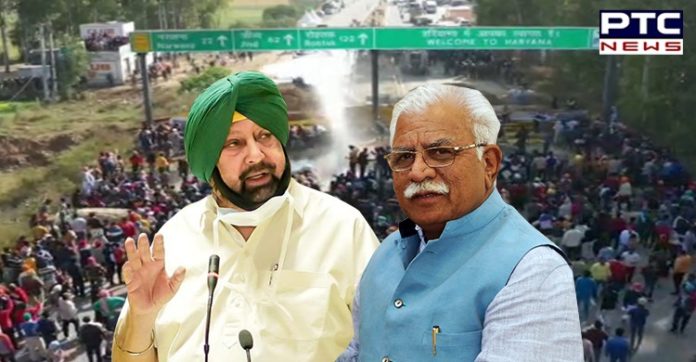 Dilli Chalo Agitation, Farmers Protest: While farmers were stopped by Haryana Police while they were heading towards Delhi, Punjab Chief Minister Captain Amarinder Singh and Haryana CM Manohar Lal Khattar engaged in a war of words on Twitter.

Captain Amarinder Singh tagged Manohar Lal Khattar and wrote: “For nearly 2 months farmers have been protesting peacefully in Punjab without any problem. Why is Haryana govt provoking them by resorting to force? Don’t the farmers have the right to pass peacefully through a public highway?” 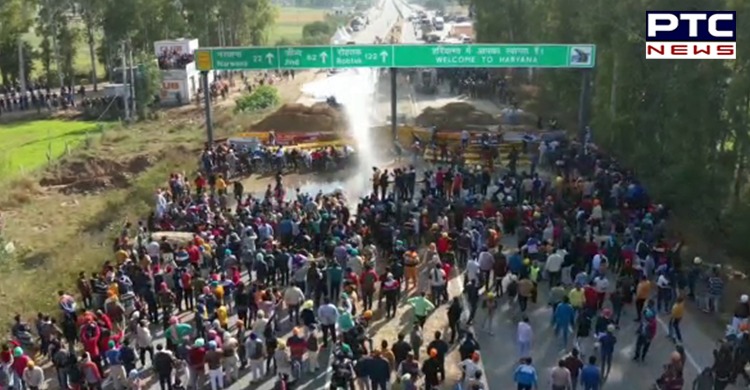 “It’s a sad irony that on Constitution Day 2020, the constitutional right of farmers is being oppressed in this manner. Let them pass Manohar Lal Khattar Ji, don’t push them to the brink. Let them take their voice to Delhi peacefully,” he added on farmers’ protest. 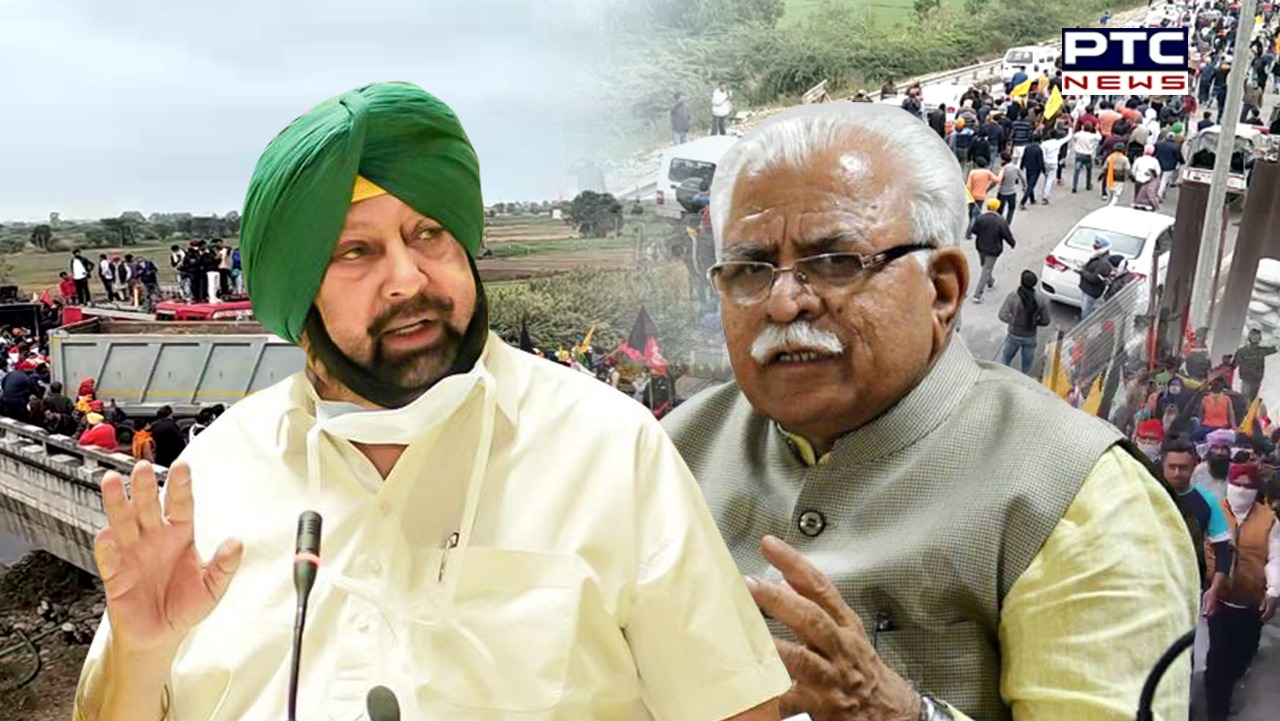 “Urge BJP to direct their state governments not to indulge in such strong-arm tactics against the farmers. The hands that feed the nation deserve to be held, not pushed aside,” he concluded while talking about Dilli Chalo agitation.

“I’ve been trying to reach out to you for the last 3 days but sadly you decided to stay unreachable – is this how serious you are for farmer’s issues? You’re only tweeting and running away from talks, Why?” he added. 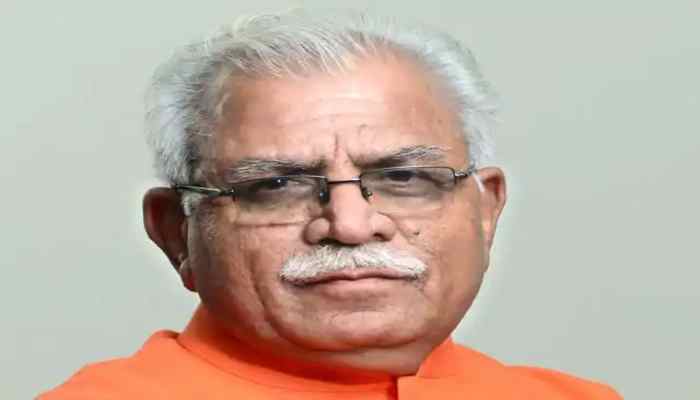 “Time for your Lies, Deception and Propaganda is over – let the people see your real face. Please stop putting the lives of people in danger during the Corona pandemic. I urge you to not play with the lives of the people – at least avoid cheap politics during the time of the pandemic,” he wrote.

Responding to the same, Captain said: “Shocked at your response ML Khattar Ji. It’s the farmers who’ve to be convinced on MSP, not me. You should’ve tried to talk to them before their Dilli Chalo. And if you think I’m inciting farmers then why are Haryana farmers also marching to Delhi?”