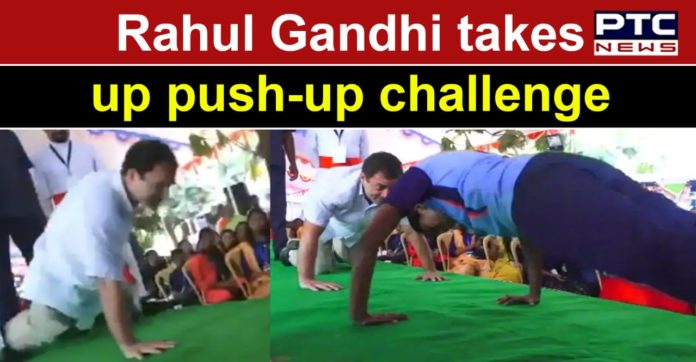 In a video shared by him on Instagram, Rahul Gandhi was seen demonstrating Japanese martial art in Tamil Nadu. Later on, a student of the school asked Gandhi to do push-ups. The Congress leader accepted the challenge. Likewise, Rahul Gandhi did 15 push-ups. He ended the drill with a one-arm push-up. He received loud applause and cheers from the students.

“Push up the challenge by Merolin Shenigha, a 10th standard Judo enthusiast. Challenge accepted!” he said. 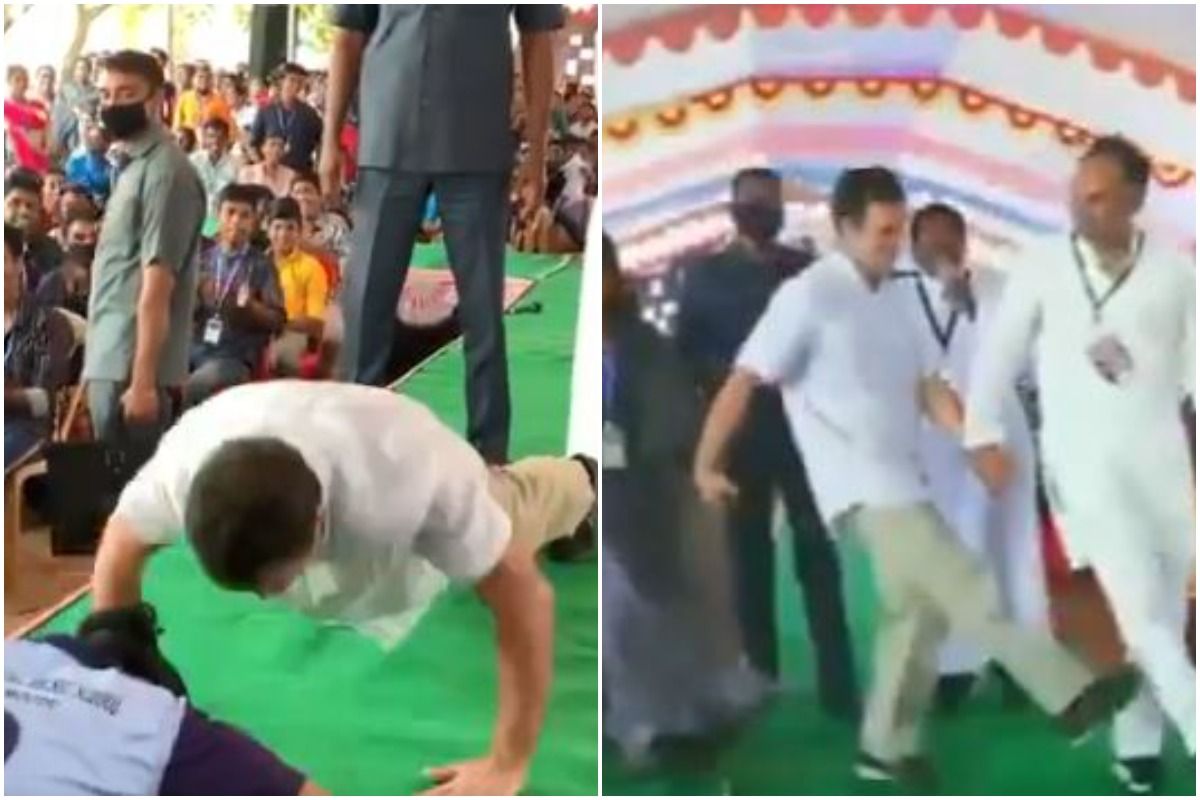 Earlier, Rahul Gandhi was seen interacting with the students who took his autograph and clicked photos with him. Also, he took questions from the students and broke into impromptu dance moves with them. 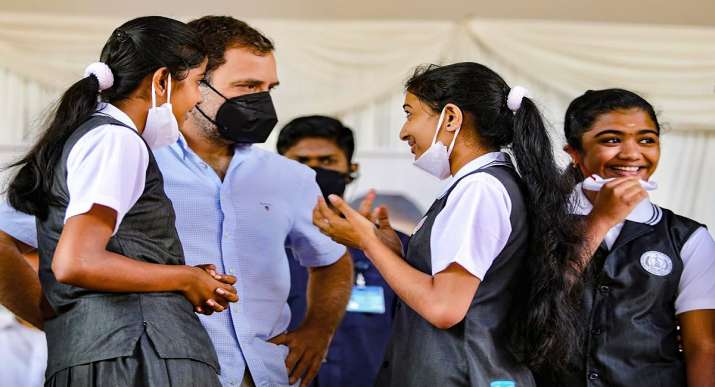 Recently, the Indian boxer Vijender Singh tweeted Rahul Gandhi’s photo in which his abs were visible.