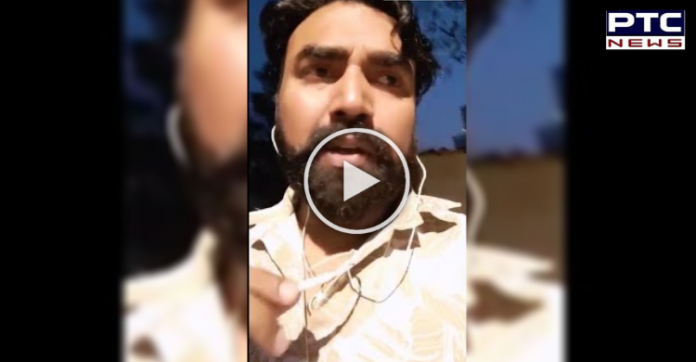 Actor Sandeep Nahar has allegedly committed suicide on Monday, hours after he wrote on Facebook about his intention of taking his life.

He was declared brought dead when he was taken to SRV hospital in Goregaon West earlier in the evening. “His body has gone for postmortem,” a doctor stated.

Sandeep Nahar was starred in Akshay Kumar’s Kesari and the MS Dhoni biopic.

In his long Facebook post, Nahar accused his wife of two years, Kanchan, and mother-in-law of relentlessly harassing and blackmailing him.

Here is the video posted by him on Facebook:

The actor was also seen in ALT Balaji’s Kehne Ko Humsafar Hai. In his video, he said that he and his wife were in an unhealthy relationship, which was riddled with constant fights and arguments. He, however, also mentioned that no one should be held responsible for his death. 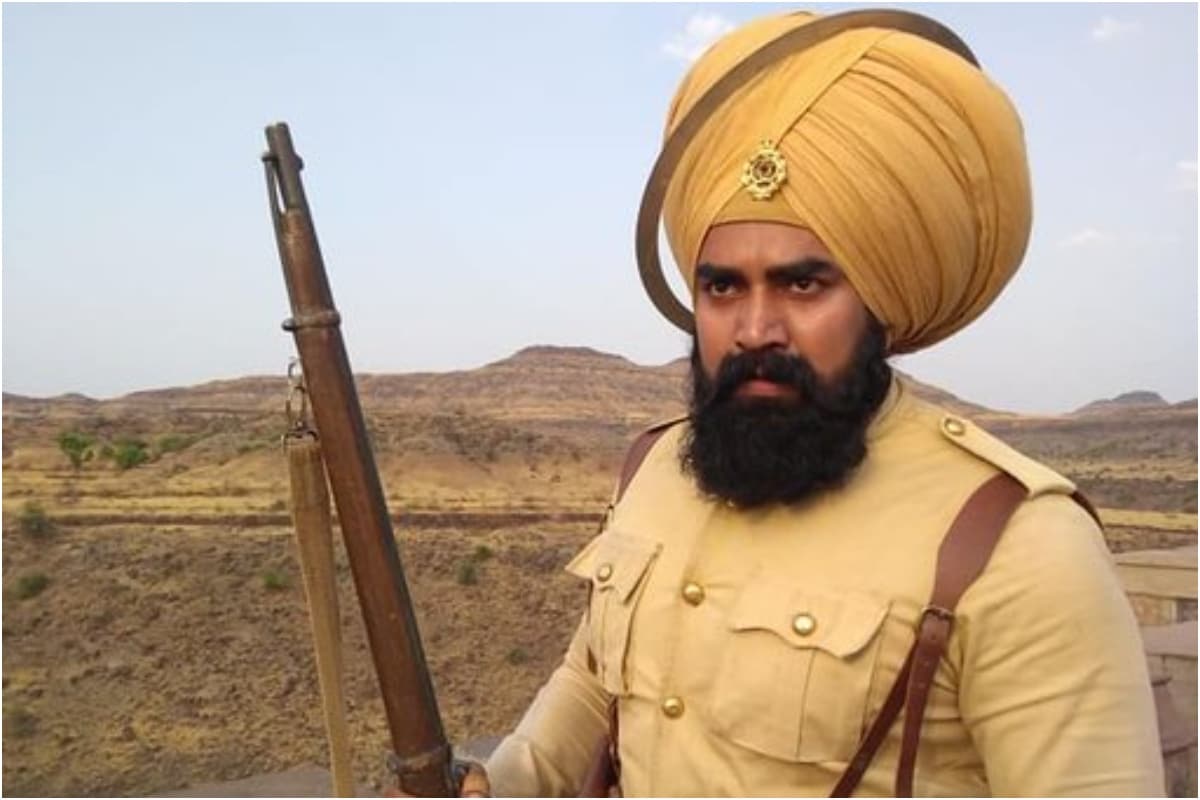 The actor in his post said that he had thought of suicide as a solution before this too, but decided to give things some time in hope of a change in his marital life. “Now, I will have to take this step happily as this life has only shown me hell.” he stated.

Sandeep Nahar also showed his disappointment with “politics” in Bollywood, which, he alleged, snatched away opportunities from him at the last moment.

A senior police officer informed his wife was present in the house when the incident happened. He added in his video, “Upon realizing what happened, she rushed him to two hospitals where he was declared brought dead.”

The local police have taken an accidental death report in the matter.