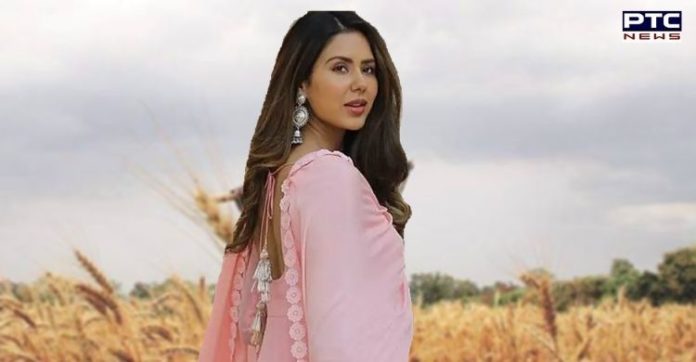 From Punjab’s politicians to prominent personalities, everybody is talking about the farmers, their rights and protest. There are several people who are standing by farmers’ side and supporting them.

Meanwhile, the Punjabi actress Sonam Bajwa has came up in support of the farmers and shared a video for them.

In a video, captioned “I stand by them and for them”, Sonam Bajwa said that she is not making this video only because her father, uncle, or other family members are farmers, but she is filming it as she has seen the journey of a farmer closely. 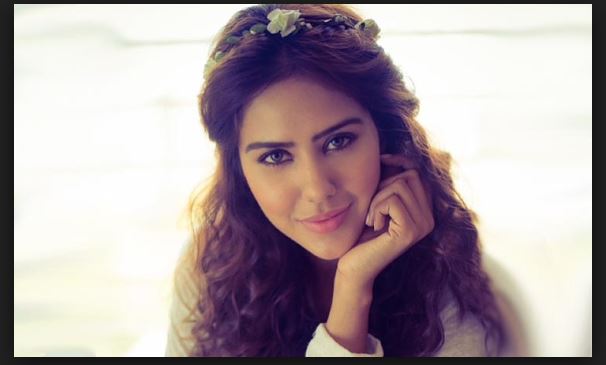 From planting a seed to going to the market, Sonam Bajwa has seen each and every step of their journey, she said. Therefore, Sonam Bajwa said that she feels everyone should stand for them and with them.

I stand by them and for them 🤍🤍 #kisaan

Sonam Bajwa is one of the leading actors in the Punjab Film industry. Some of the popular movies include: Ardab Mutiyaran, Muklawa, Maje Bistre, Street Dancer 3D, Jinde Meriye, Punjab: 1984 and Super Singh. 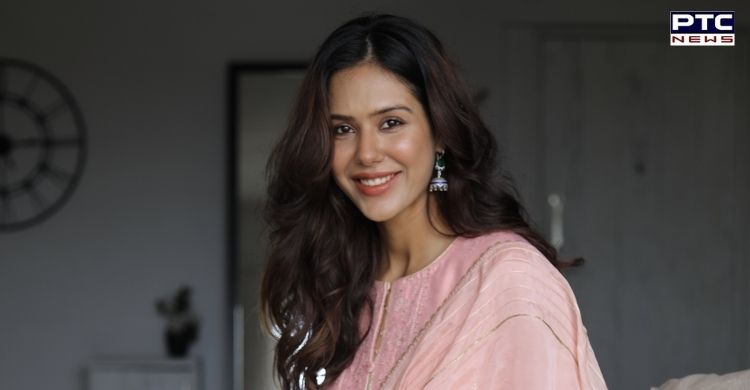 Apart from Sonam Bajwa, Punjabi singer and actor Daljit Dosanjh also came in support as he posted pictures on Instagram appealing people to stand by farmers.

Similarly, Gippy Grewal, Ammy Virk, Jass Bajwa among others came in support of farmers and asked people to do the same. 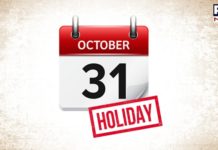