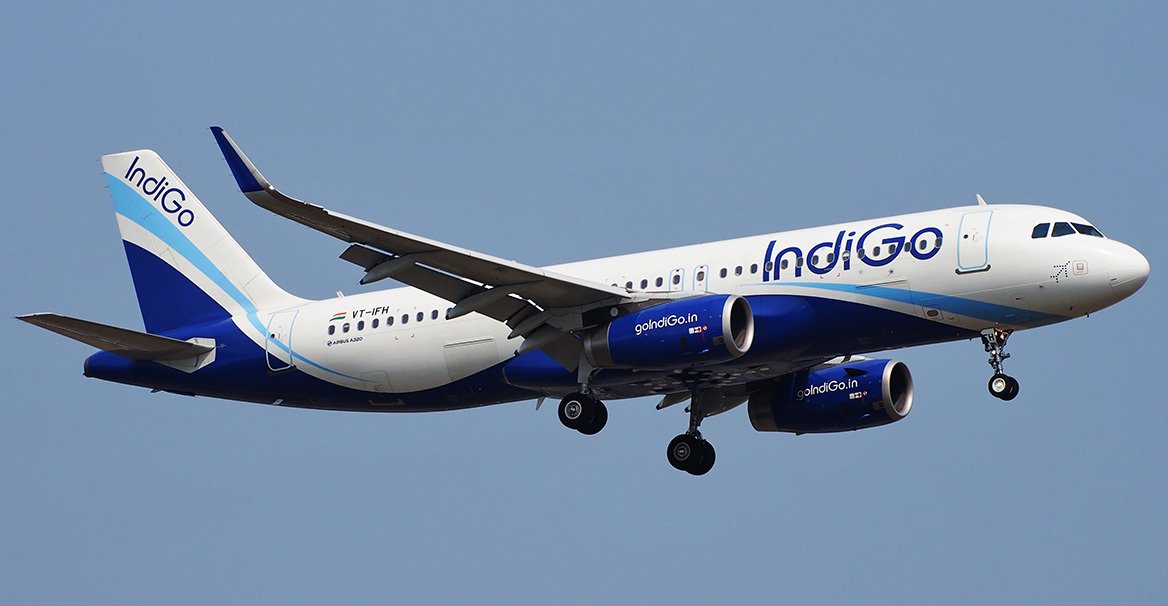 Two drunk men allegedly misbehaving with a woman staff of a private airline at Rajiv Gandhi International Airport in Hyderabad, the female didn't fall weak rather made them do the needful.

She took them to a police outpost at the airport. Both the men were booked for creating a nuisance. The incident occurred on Saturday midnight.

A video has gone viral of the same.

In the video, the men were also seen apologising and touching the feet of the woman on her instructions. “Bend completely and touch my feet. Then only I will let you go,” the woman is heard telling one of the men.

Sub-inspector at Rajiv Gandhi International Airport (RGIA) police station Ramesh Naik said the woman did not lodge any complaint against the duo, who later told the police that they were students.

He said the two were found to be in an inebriated condition and were booked for creating a nuisance.