Adil taj was also one of the thousands of enthusiasts who attended the match at the Dubai international cricket stadium.

He told the media that singing Indian National Anthem was a small gesture of peace from his side. He said that he got Goosebumps when he first heard the national anthem in a Bollywood movie, Kabhi Khushi, Kabhi Gam. He said he is a Bollywood fan and national anthem scene was one of the most emotional scenes for him.

He started learning Indian National Anthem from that point.

During the match, Pakistan’s National Anthem was played first and all Indian stood up in respect. And he also stood in Indian National anthem and sand with them. 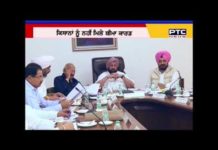 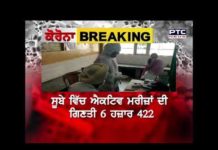