Weapons recovered after confrontation with Roopa, Mannu were used in Moosewala's murder 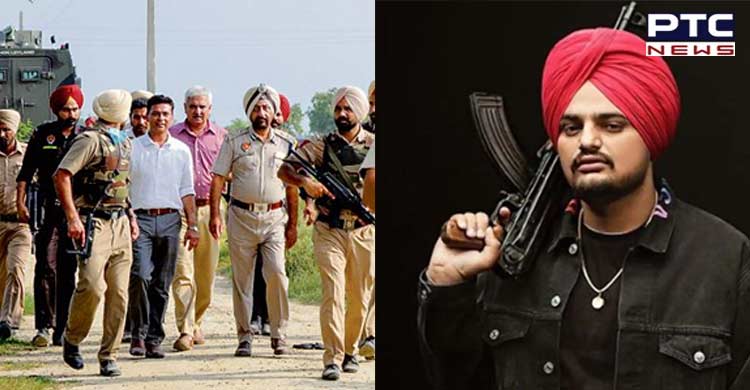 Chandigarh, August 7: Over two months after the murder of Punjabi singer Sidhu Moosewala, the forensic investigation has confirmed that weaponry recovered after a confrontation with gangsters Jaroop Roopa and Mannu Kussa were used in the killing.

For the unversed, Roopa and Mannu were killed last month during an encounter with police in Bhakna village of Amritsar.

An AK-47 and a pistol were recovered from the possession of the gangsters, Anti-Gangster Task Force officials revealed after the encounter ended. 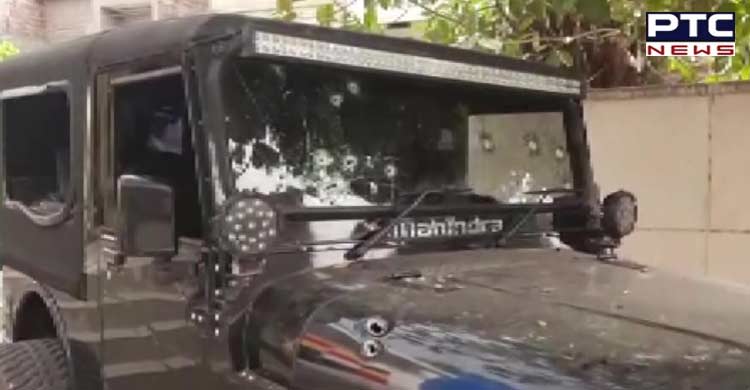 According to sources, the police examined these weapons and shells recovered from the scene of Moosewala's murder and confirmed that these were the weapons used in the killing. The police investigation further revealed that the weapons were provided by Canada-based gangster Goldy Brar. 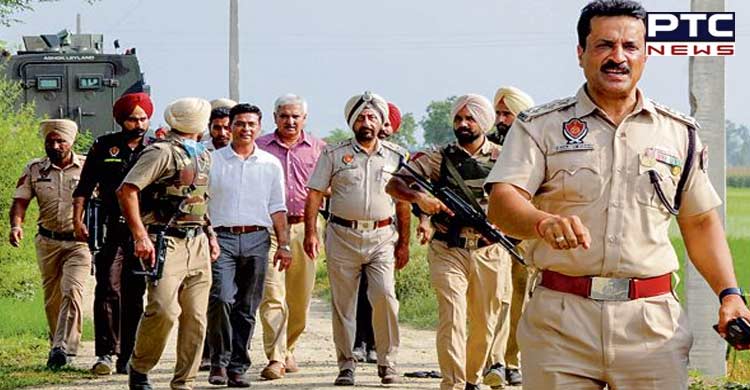 Meanwhile, among the six sharpshooters, Priyavarat Fauji, Kashish and Ankit Sersa have been arrested; Jagroop Roopa and Manpreet Mannu were killed by the police during an encounter. Meanwhile, Deepak Mundi remains absconding.