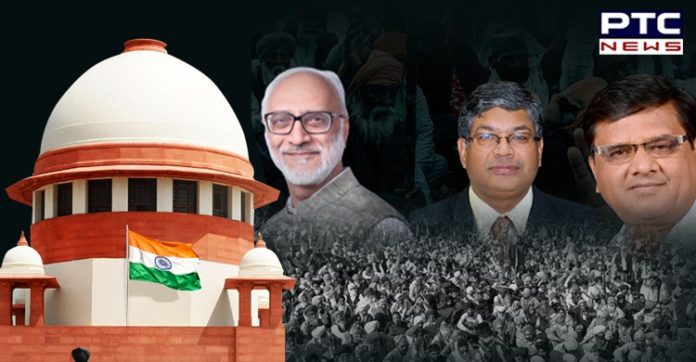 Amid farmers protest against farm laws 2020, the Supreme Court-appointed committee on Tuesday held its first meeting after which Anil Ghanwat, a committee member, said that we will listen to all farmers including those who are against the laws and in favour of it.

Anil Ghanwat also said that it has been decided by the three-member committee that it will talk to all the stakeholders and only then it will hand over its report to the top court. 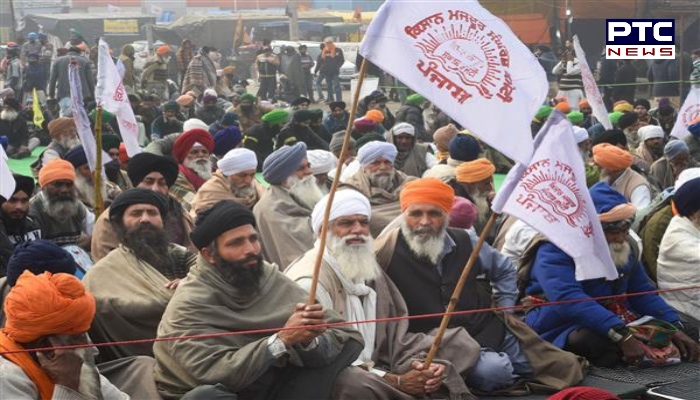 We are working together and we will talk to farmers and other organisations, he said, adding that “If the government wants to talk to us, it is welcome, but we want to hold talks with farmers protesting against farm laws 2020.” 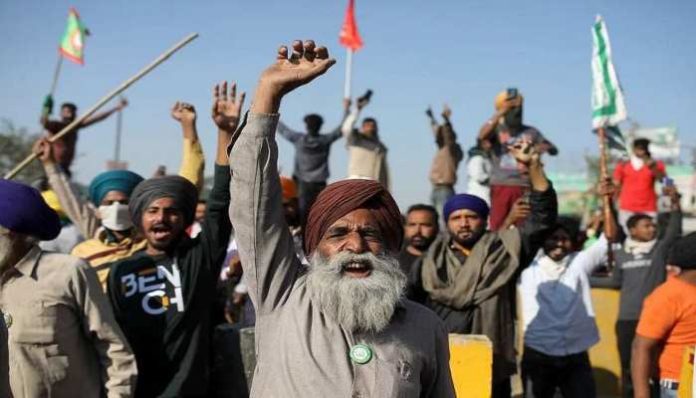 We will try to talk to farmers and hence we are creating a portal where farmers can present their views, the committee stated. The protestors should go home as several people are dying, it said. 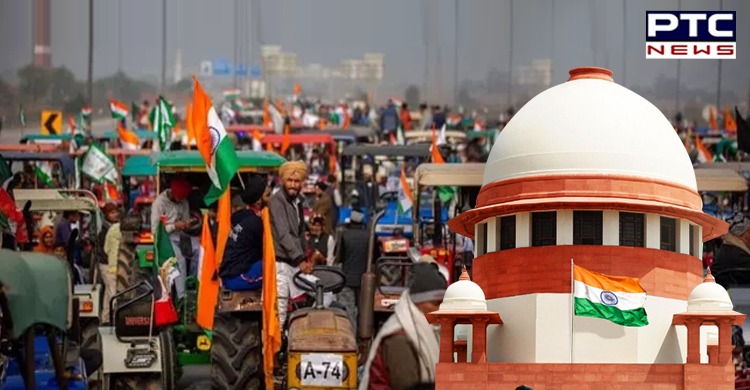 The committee further said that if these laws get repealed that no government in the future will be able to even touch these. There is a need to change, it asserted.

Besides Anil Ghanwat, Ashok Gulati and Pramod Kumar Joshi are the two other panel members left in the SC-appointed committee.