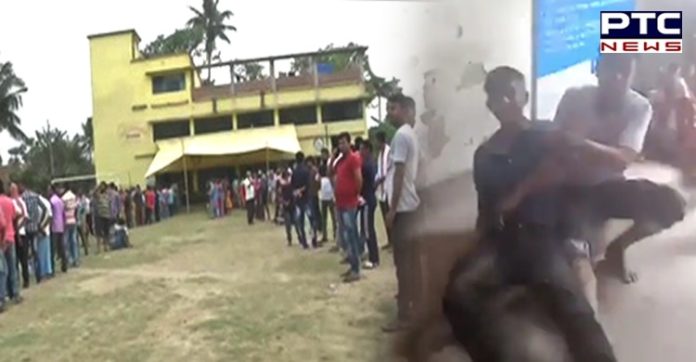 Likewise, four people were injured in the incident that took place outside the booth number 126 at Jorapatki in Sitalkuchi. TMC claimed that all those killed were party supporters.

Meanwhile, the Election Commission has ordered adjournment of polls at polling station number 126 in Sitalkuchi Assembly constituency of West Bengal amid reports of violence amid West Bengal Assembly Election 2021.

Earlier in the day, a BJP supporter Ananda Burman was killed when TMC supporters allegedly fired at voters who were standing in a queue outside a polling booth. 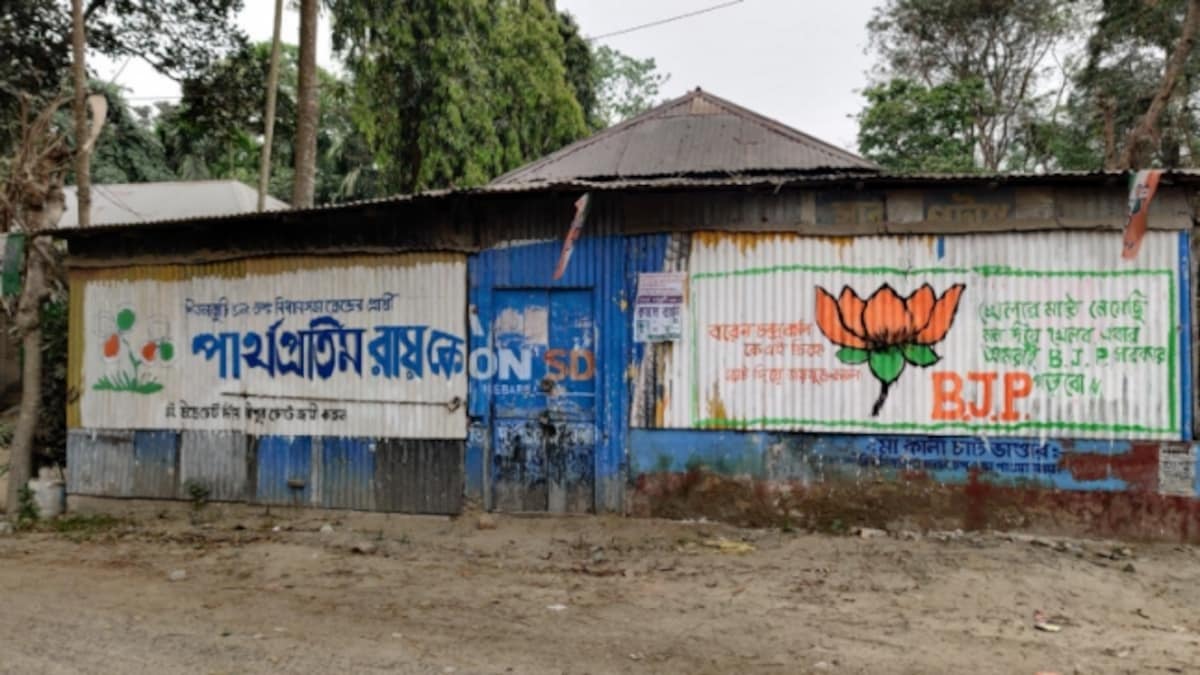 Also, the CRPF said in a statement regarding the recent incident being reported in media about killing of 4 civilians outside booth 126, Jorpatki in Sitalkuchi Assembly Constituency, Cooch Behar. It stated that “it’s been clarified that CRPF component was neither deployed at the said booth nor involved in the incident in any way.”