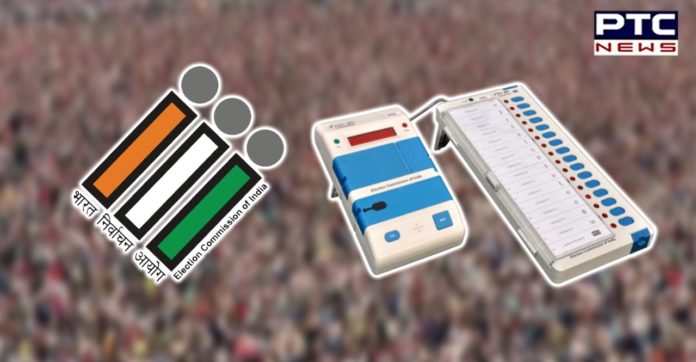 The Election Commission of India will hold a press conference at 4:30 pm on Friday as the poll panel may announce dates for Assembly election 2021 to the legislative assemblies of West Bengal, Tamil Nadu, Kerala, Assam, and Puducherry on Friday.

It is pertinent to mention that the elections were due in four states of West Bengal, Tamil Nadu, Kerala and Assam and in the union territory of Puducherry. Meanwhile, the campaigning was already underway in all four states and the UT of Puducherry.

In Puducherry, the Congress-DMK government led by CM V Narayanasamy collapsed after the resignation of sitting legislators while the Centre has imposed President’s rule in the UT for now.

The Assembly Election 2021 are due in the four states of West Bengal, Assam, Tamil Nadu and Kerala and the union territory of Puducherry in the months of April and May. 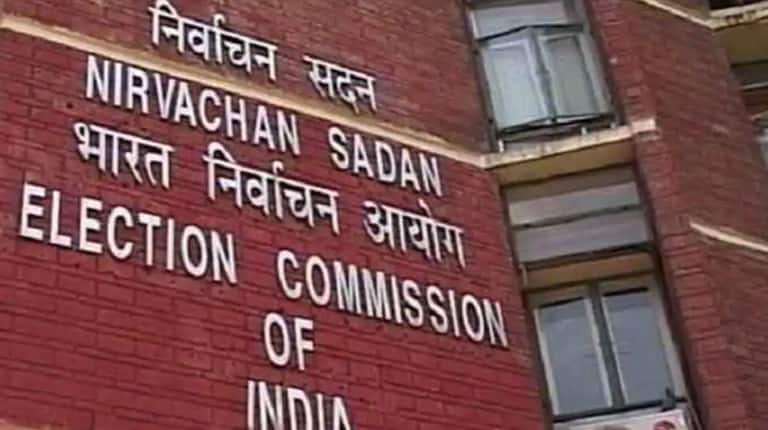 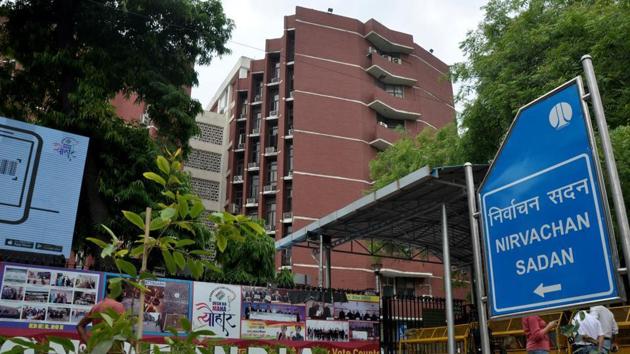 Meanwhile, West Bengal is a crucial place where the opposition Bharatiya Janata Party has emerged as a strong competitor for the first time ever.

Election Commission has been closely looking at the law and order situation in West Bengal in the wake of recent clashes.