David Warner, Steven Smith, and Cameron Bancroft were handed over the ban over the ball-tampering case while playing test series against South Africa, left them nothing but stress. Although David Warner and Steven Smith are having tremendous tour ahead of ICC Cricket World Cup 2019, the pain couldn’t be forgotten that they faced during the one-year ban. David Warner spoke upon the effect of suspension on his family and the bad time he faced. David Warner and wife Candice suffered two miscarriages during the suspension period. 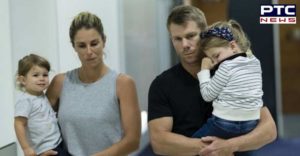 Candice during the time when David Warner was suspended for a year in a ball-tampering case was pregnant twice but met with an unfortunate result on both occasions. Currently, Candice is expecting another baby to bring in the third child into the family. David Warner and Candice are currently blessed with Indi Rae (4-years-old) and Ivy Mae (2-years-old). David Warner along with Steven Smith and Cameron Bancroft was handed over the ban during the test match against South Africa in Capetown. 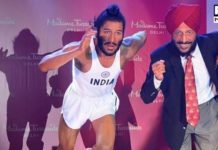