"What was the need...?" Shilpa Shetty shouts at Raj Kundra 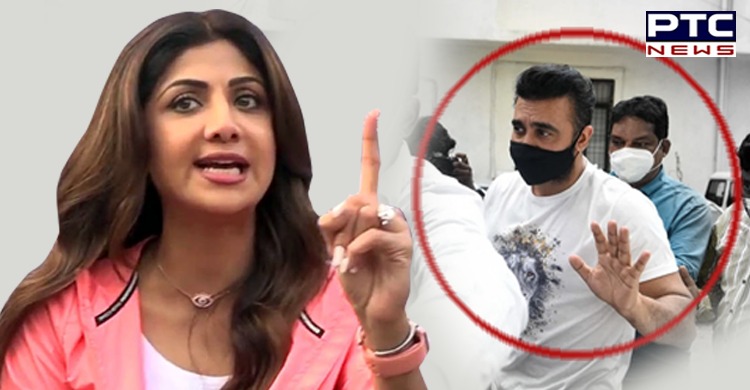 According to information, Raj Kundra was taken to his home by Mumbai Police recently for a search operation. Meanwhile, Shilpa Shetty shouted, "We have everything, what was the need to do all this".

Also, the police took a statement from Shilpa as they searched the bungalow where the duo lives with their two children.

The sources revealed that the actress broke down on seeing her husband. She said that the "family's reputation was ruined." She added that their endorsements in the industry were canceled and that she had to give up several projects. 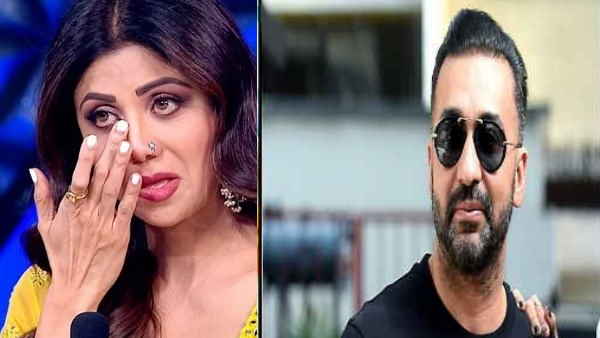 Meanwhile, the police has been investigating the decision of Shilpa Shetty to quit as director of Raj Kundra's Viaan Industries last year. Even as her financial documents were being audited.

It may be recalled that nine more people, including Raj Kundra's close aide Ryan Thorpe, have been arrested.