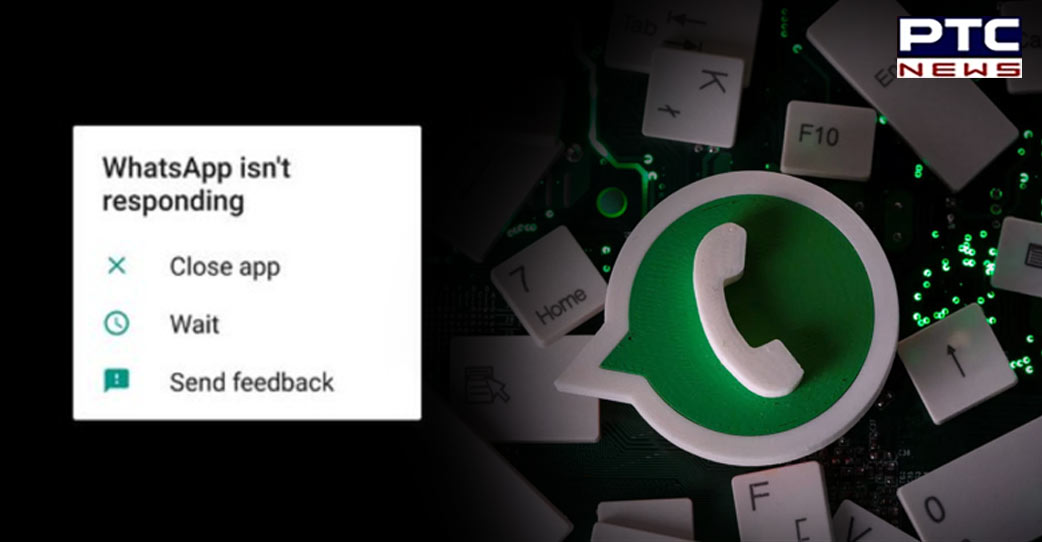 WhatsApp restored: The services of WhatsApp are partially restored after nearly two hours of outage.

According to outage tracking platforms, some users are still reporting problems in using services of the popular messaging platform. A official statement from WhatsApp is awaited.

WhatsApp stopped working this afternoon in India and some other countries. However, though the restoration began, though some users reported that they are still facing some glitches.

Users of the Meta-owned instant messaging and voice call platform had reported that they were unable to send group as well as personal chats during the outage. Users of WhatsApp web were also affected in the outage. Meta had earlier acknowledged the disruption and said it was working to fix the outage.

"We're aware that some people are currently having trouble sending messages and we're working to restore WhatsApp for everyone as quickly as possible," a Meta spokesperson said. 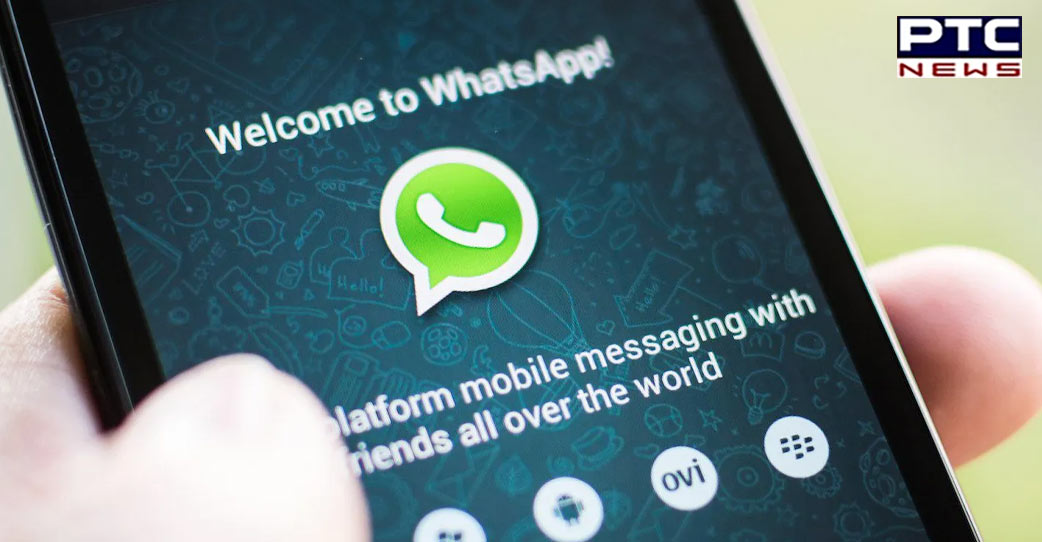 Several other countries have also reported the issue with WhatsApp, according to trackers.

According to DownDetector, a website that reports on outages and other problems, many users reported issues in using WhatsApp since 3:17 AM EDT (12:30 pm IST) as per the DownDetector tracker.

Affected regions based on Downdetector's heat map include major cities like Mumbai, Delhi, Kolkata, Bengaluru, Chennai, and Hyderabad as well as Nagpur and Lucknow among others.

After services were restored users headed to Twitter to share. Check out some of the reactions here:

One user shared an image from a scene of 'Peaky Blinders', a gangster drama webseries.

Another user could not contain their happiness as they posted a series of dancing emoticons.

Some users also heaved a sigh of relief, through pictures like this one.