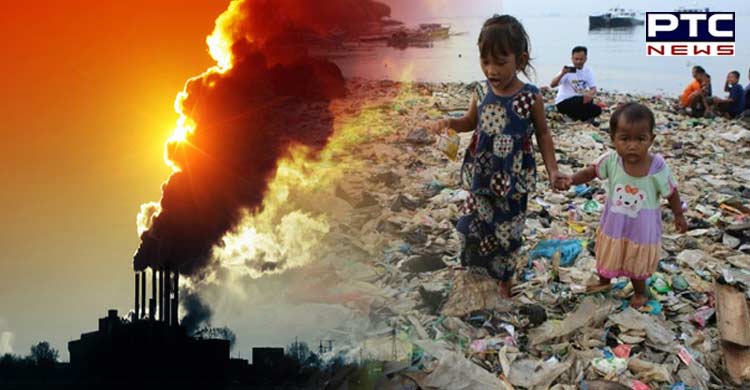 "Climate change is putting the health, well-being, and sustainable development of billions of people across the region and the world at risk. It imperils decades of progress in reducing disease-related morbidity and mortality. We must act now to keep humans and our planet healthy," said Dr Poonam Khetrapal Singh, Regional Director, WHO South-East Asia Region. 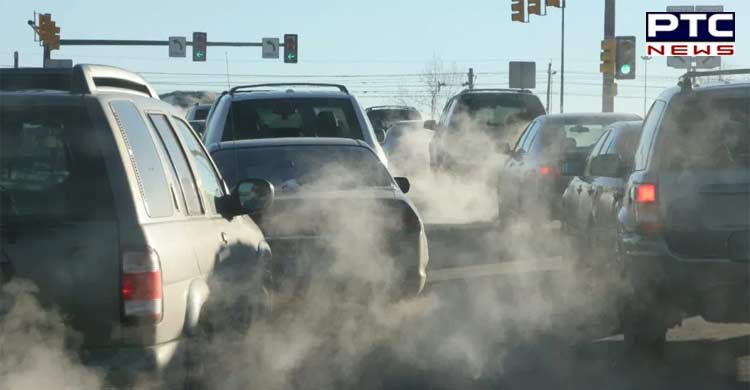 Climate change is expected to cause an additional 2,50, 000 deaths annually between 2030 and 2050. The WHO is urging governments and people to take measures to protect 'Our Planet, Our Health' the theme of World Health Day 2022.

The WHO South-East Asia Region, home to more than 2 billion people is highly vulnerable to climate change and has the highest estimated number of deaths due to climate change.
Intense rainfall, frequent floods, forest fires and droughts triggered by climate change are already impacting health and livelihood and causing huge sufferings, mental health issues, deaths and displacement, globally and in the region.

Rising temperatures are also leading to an outbreak of infectious disease, heat strokes, trauma and even death from extreme heat. Crop failure linked to climate change is driving malnutrition and undernutrition. The same pollutants poisoning the air are also impacting health. 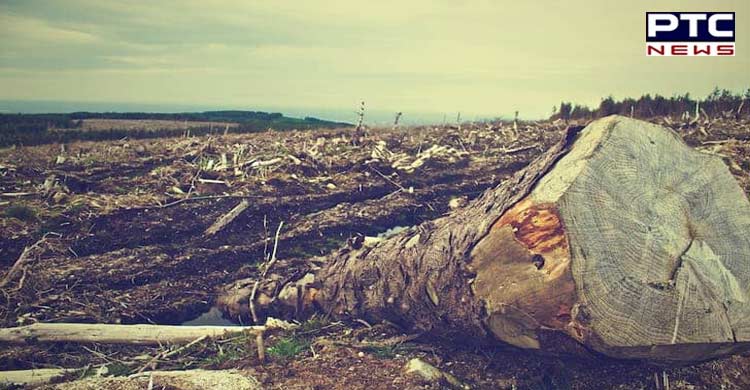 Over 90 per cent of people globally breathe polluted air resulting in seven million deaths every year, including 2.4 million deaths in the SE Asia Region. The ongoing Covid-19 pandemic has further exposed the inequitable and unsustainable nature of existing political, social, and commercial decisions.

"We have a once-in-a-century opportunity to drive transformative, lasting change. The Covid-19 pandemic has shown us that if decision-making is transparent, evidence-based, and inclusive, people will support bold and far-reaching policies that protect their health, families and livelihoods," said the Regional Director.

The WHO is calling on countries to prioritise equitable health now, and for the future generations-including long-term investments, well-being budgets, social protection, and legal and fiscal strategies to allow for societies to flourish and fulfil everyone's right to health and development while protecting our planet. 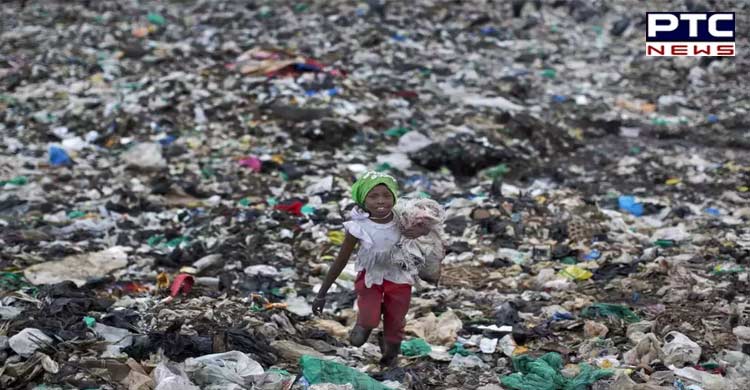