WHO last month proposed a second phase of studies into the origins of the Covid-19 in China, including audits of laboratories and markets in the city of Wuhan. 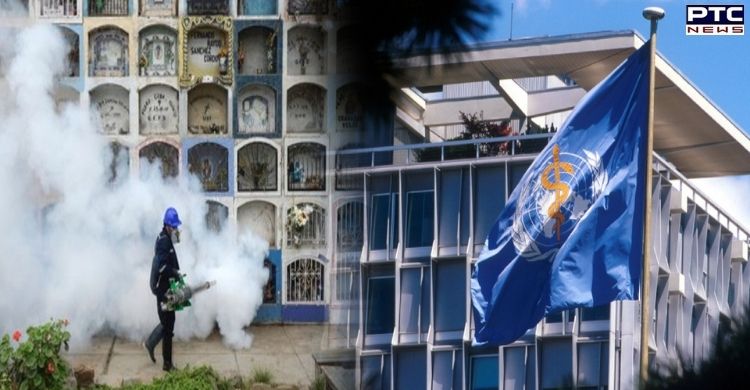 WHO Study on Covid-19 origins in China? The World Health Organization (WHO) on Thursday said that the next step in the search of the origins of Covid-19 will be the creation of a new advisory group that will develop a global framework to study pathogens with pandemic potential.

"The International Scientific Advisory Group for Origins of Novel Pathogens, or SAGO, is a new advisory group for WHO, which will be responsible for advising WHO on the development of a global framework to systematically study the emergence of future emerging pathogens with pandemic potential. For SARS-CoV-2, it will support the rapid undertaking of recommended studies outlined in the March 2021 report," the WHO said in a statement on Thursday. 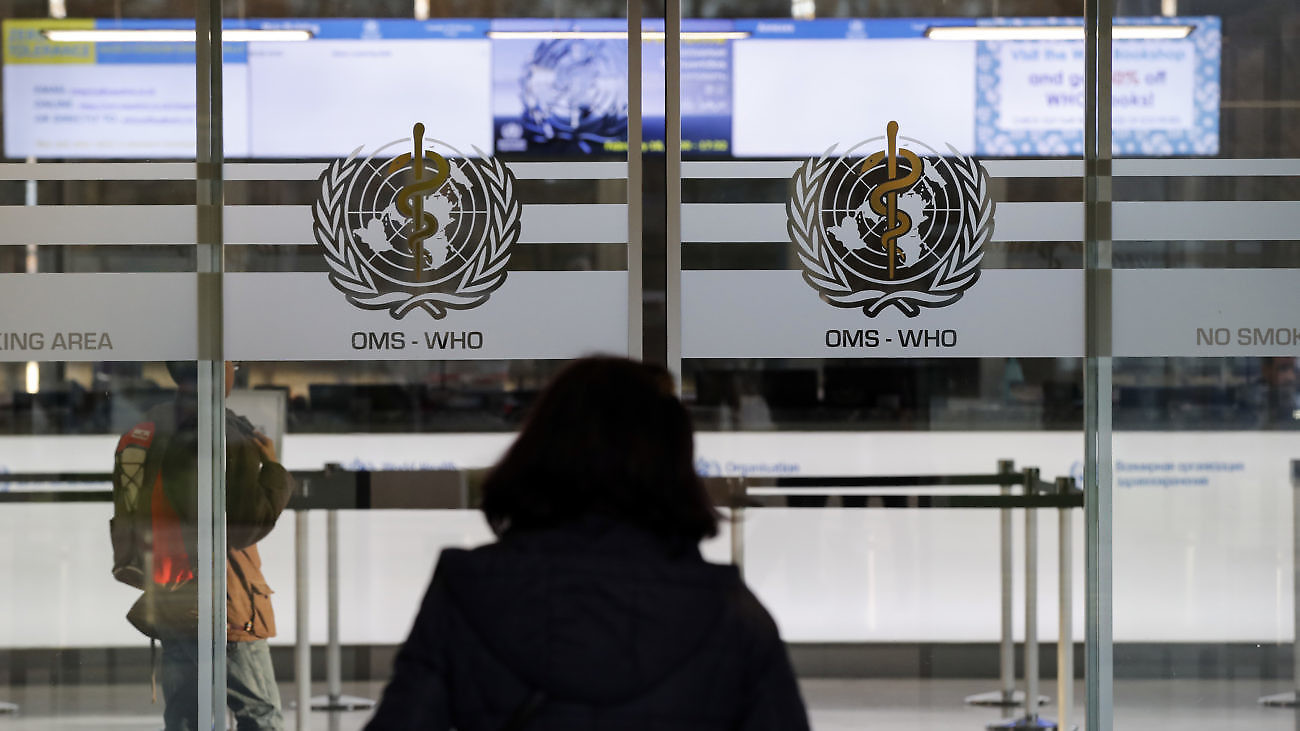 WHO last month proposed a second phase of studies into the origins of the Covid-19 in China, including audits of laboratories and markets in the city of Wuhan. Beijing, meanwhile, had rejected WHO's proposal. In a statement issued on Thursday, WHO called for all governments to depoliticize the situation.

"To move forward, WHO calls for all governments to depoliticize the situation and cooperate to accelerate the studies of the origin, and importantly to work together to develop a common framework for future emerging pathogens of pandemic potential," the statement read.

The WHO expressed hope that all countries, including China, can collaborate and put in place the conditions for more missions to be sent to Wuhan to duly probe the "lab hypothesis."

On March 11, 2020, the Covid-19 outbreak was declared a pandemic by WHO. As of Thursday, more than 205 million people have been infected with the coronavirus worldwide, and more than 4.3 million died, according to the US-based Johns Hopkins University.

The first WHO fact-finding mission to China's Wuhan, where the first Covid-19 outbreak was reported in late 2019, released its report in March.

A WHO-led team of scientists struggled to get a clear picture of what research China was conducting beforehand, faced constraints during its visit, and had little power to conduct thorough and impartial research.