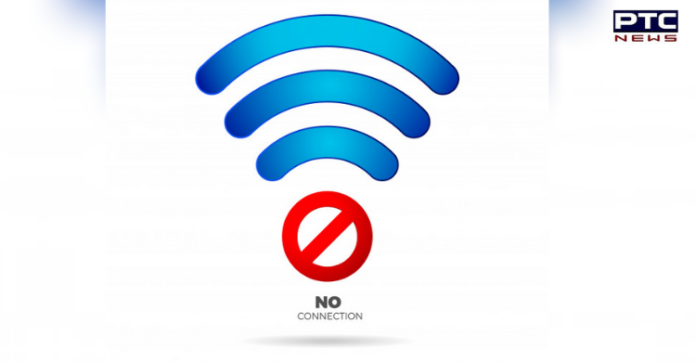 The farmers protest in Punjab on 25th September has led to various rumors of suspending the internet services.

A false post regarding the same is going viral on social media which says that from 5pm, 24th September to 11pm, 25th September, the internet services will be suspended. 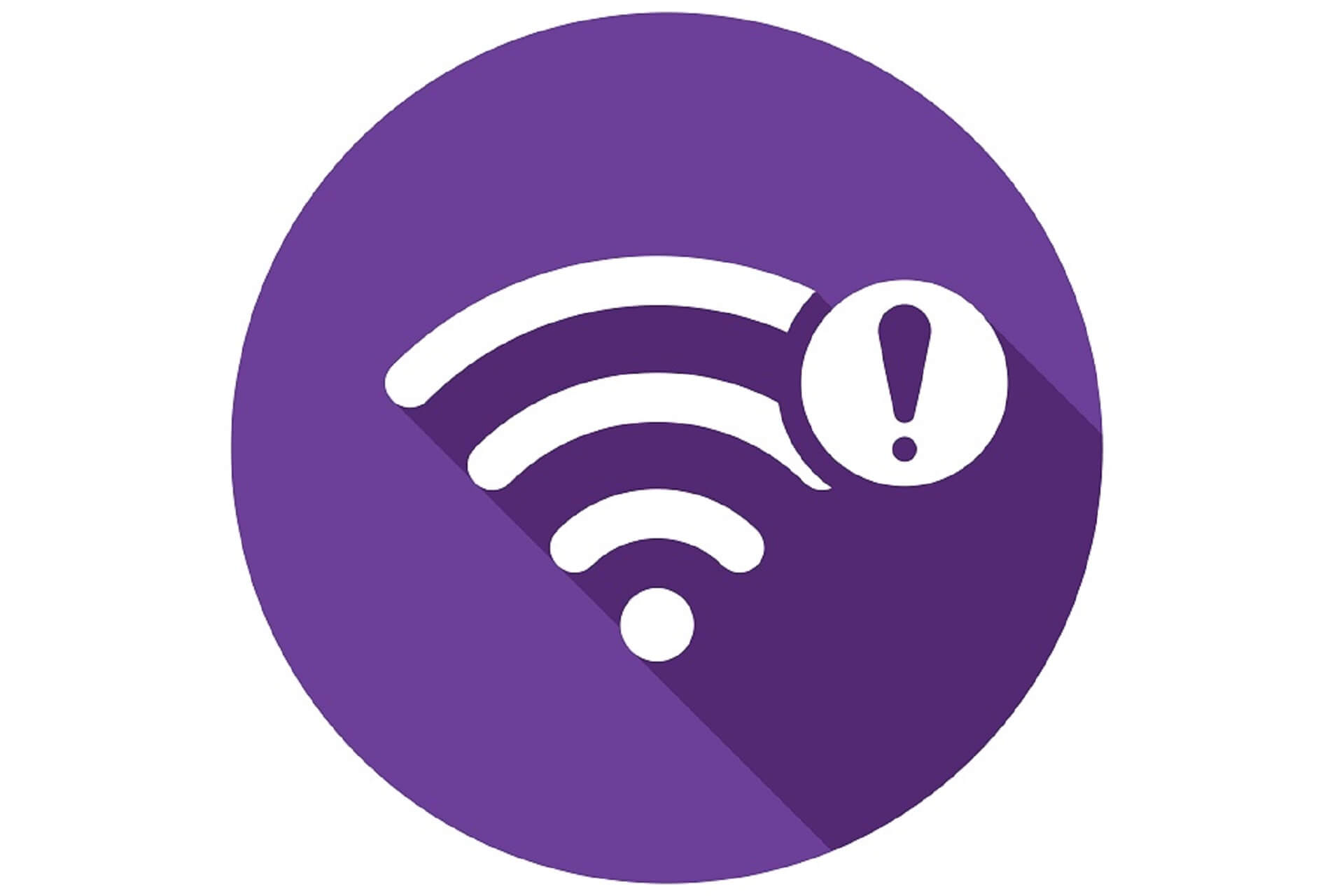 The farmers in Punjab have enforced ‘Chakka Jam’ and no vehicles will be running on the roads. The farmers have requested the people to support them in this protest.

A lot of Punjabi singers have also supported the protest and have requested the people to support the ‘anndaata’. 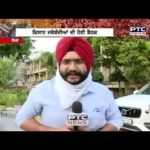 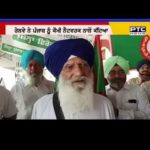