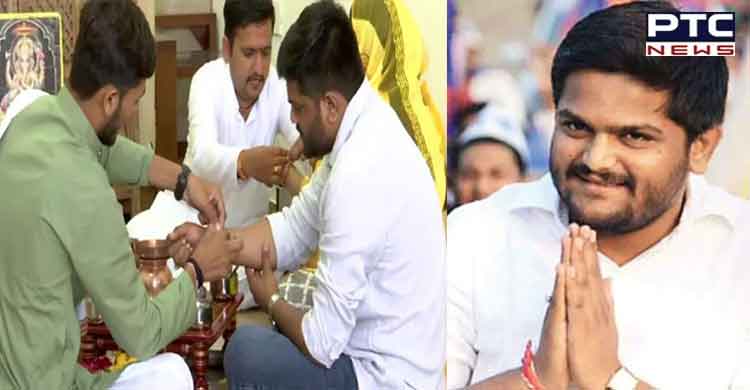 Gandhinagar, June 2: Gujarat Patidar leader Hardik Patel, who recently quit Congress, is all set to join the Bharatiya Janata Party (BJP) on Thursday and said he will work as a "small soldier" to serve the nation under the leadership of Prime Minister Narendra Modi.

"With the feelings of national interest, state interest, public interest and social interest, I am going to start a new chapter from today. I will work as a small soldier in the noble work of service to the nation under the leadership of the successful Prime Minister of India, Narendra Modi," Patel tweeted. Hardik catapulted to the political centre stage in 2015 when he spearheaded the Patidar reservation agitation in Gujarat, building the campaign in the run up the 2017 state Assembly elections. 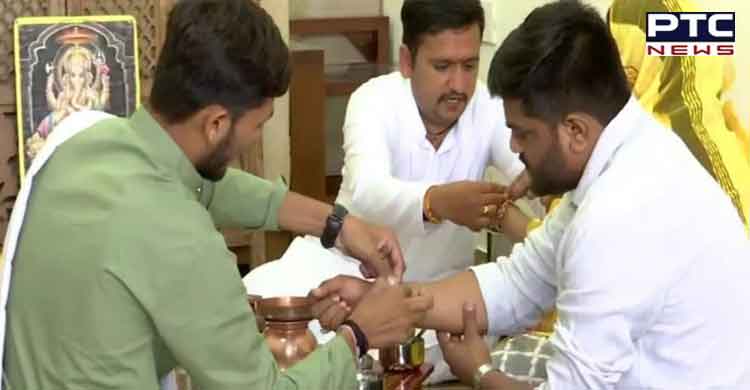 Initially, Patel demanded the OBC status for the Patidar community. Subsequently, it was transformed into a demand for reservations for the Economically Weaker Section (EWS).

With the BJP government accusing Hardik of fomenting trouble, the Anandiben Patel-led Gujarat government kept on slapping cases on Hardik during the Patidar quota agitation.

His emergence on the political scene in the state put the then Chief Minister Anandiben Patel in a spot. In 2016, Anandiben Patel announced her resignation from the post.

Ahead of the 2019 Lok Sabha elections, Patel joined Congress in the presence of Rahul Gandhi. He, was then, appointed as the working president of the Gujarat Pradesh Congress Committee in Gujarat in 2020. However, he accused Congress leadership of sidelining him while making important decisions and eventually quit the party in 2022.

On May 19 this year, Patel resigned from the party and stated that Gujarat Congress leaders were least bothered to address real issues of the state but were more focussed on ensuring that the leaders who come from Delhi to Gujarat get "chicken sandwich" on time. 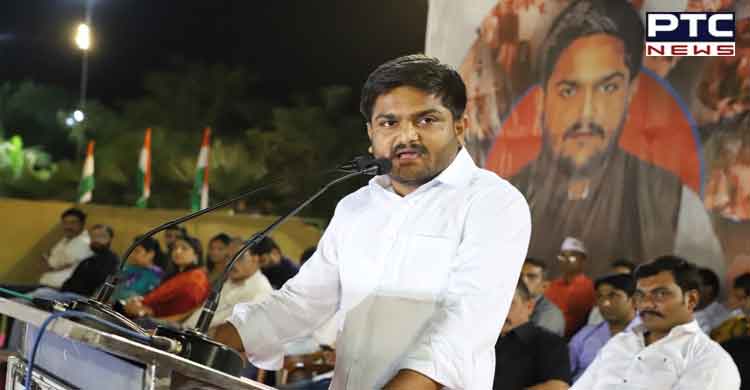 He had also alleged that Gujarat Congress leaders tried to disrupt his political effort "sitting in the AC chambers".

Meanwhile, Gujarat Congress chief Jagdish Thakor has claimed that Patel decided to quit the party as he was afraid that he might have to go to jail in sedition cases registered against him.

Hardik's induction into the BJP is significant as Assembly elections are due this year.