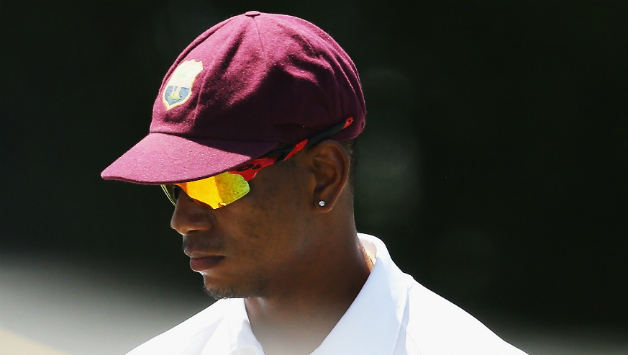 Barbados [West Indies]: West Indies batsman Kieran Powell has been recalled into the Test squad for the first match of the three-Test series against Pakistan beginning April 22 at Barbados.

Besides Powell, the uncapped batting pair of Vishaul Singh and Shimron Hetmyer have been included in the 13-man squad while experienced Marlon Samuels, Darren Bravo and Leon Johnson have been dropped from the squad.

"We are happy to be able to give a recall to Kieran Powell for one of the opening slots, although he did not have the best regional first-class season," ESPNcrincinfo quoted West Indies chairman of selectors Courtney Browne as saying.

"He showed for the President's XI that his experience can add value to our team," he added.

Browne further exuded confidence on the young Test squad, saying although there are some noticeable absentees, the players would give a good account of themselves especially in their own backyard.

Powell's form in the domestic four-day competition has also not been good as his one-day record this season, with 342 runs at 28.50 and just two half-centuries.

However, he produced scores of 58 and 84 not out for the West Indies President's XI in the three-day tour match against Pakistan that ended in a draw on Tuesday.