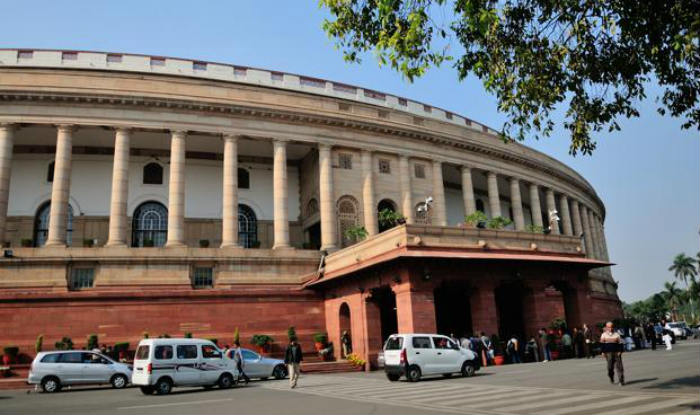 The Winter Session of Parliament will be held between December 15 and January 5, the Cabinet Committee on Political Affairs (CCPA) confirmed on Friday.

A day after polling for the Gujarat Assembly elections concludes the 14-day session will commence. Mallikarjun Kharge, Congress leader in the Lok Sabha, said the party will decide which important issues need to be raised during the session.

“Will decide on issues to be raised; there are issues like GST, demonetisation, J&K, terrorism and Hafiz Saeed set free by Pakistan court. Will raise important issues,” he said, reported ANI.

Addressing a press conference in New Delhi, Finance Minister Arun Jaitley said, “We are going to ensure that a regular winter session is held but we will make sure that the parliament session and election dates don’t overlap.”

The Opposition party had also pointed out that the Winter Session had not been delayed in 2012, when Assembly elections were held in Gujarat and Himachal Pradesh.