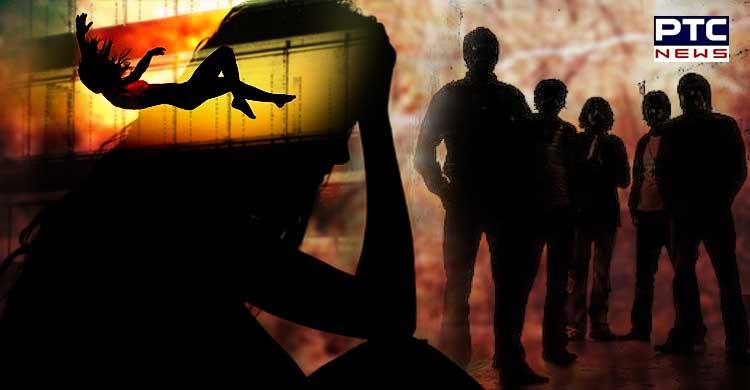 A 23-year-old woman jumped from the third floor in Jaipur to escape torture after being gang-raped. The Nepali woman was gang-raped by two men on Friday in Jaipur.

Also Read: 22-year-old Television Actress Raped on the Pretext of Marriage in Rajasthan

Accused, Lokesh Saini (19) and Kamal Saini (24) gang-raped the woman on the intervening night of Friday and Saturday. The accused tortured her, following which she jumped naked from the third floor of an apartment in Muhana area to escape.

The victim was rushed to the hospital nearby. She is undergoing a treatment in Jaipuria Hospital. The medical examination proved the rape. Police arrested the accused on late Saturday night on survivor’s complaint.

Police is investigating the matter.