Woman gang-raped in front of boyfriend in South Goa 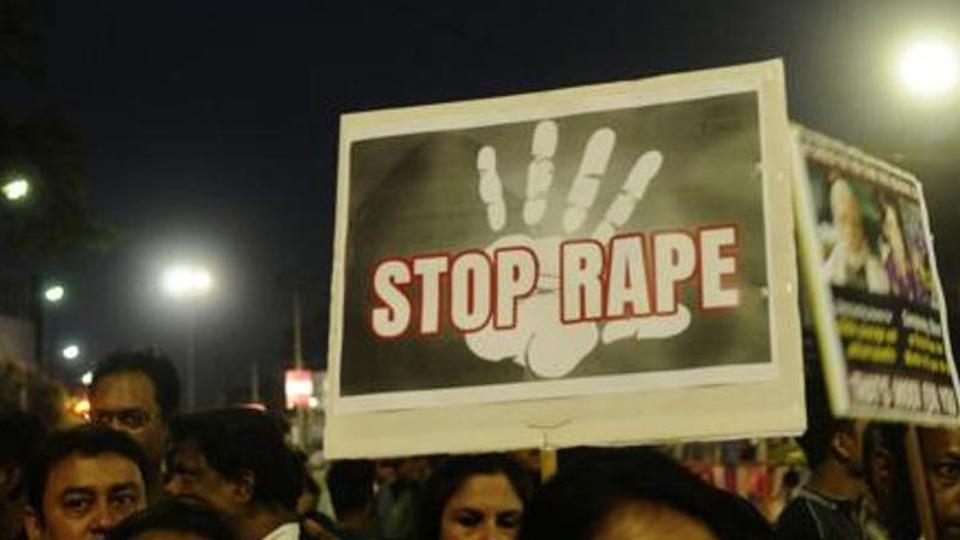 Woman gang-raped in front of boyfriend in South Goa

Two people have been arrested by the Goa Police after they were accused in a gang-rape case at Colva, while another person is at large, a police officer said. The arrest were made this morning in Goa.

The three accused in the rape case are tourists from Indore. They have been charged with robbing and gangraping a 20-year-old girl late on Friday. 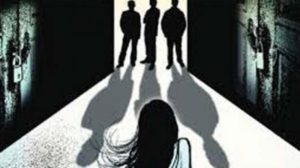 Police said medical examination of the woman has confirmed rape.

The victim was at the Colva beach along with her 22-year-old boyfriend when the incident took place.

“We have arrested Sanjiv Dhananjay Pal, 23, and Ram Santosh Bhariya, 19, both from Indore. We have teams on the lookout for the third accused who is also from the same city. They are tourists who were visiting Goa,” superintendent of police (South Goa) Arvind Gawas told IANS on Saturday. 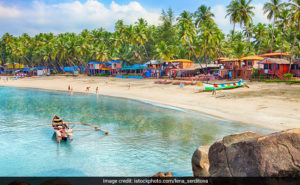 The woman, who hails from a nearby village, also claimed that the sexual assault was filmed by the alleged rapists and she was blackmailed by them against informing the police.