Women's IPL to be a reality as BCCI AGM gives nod 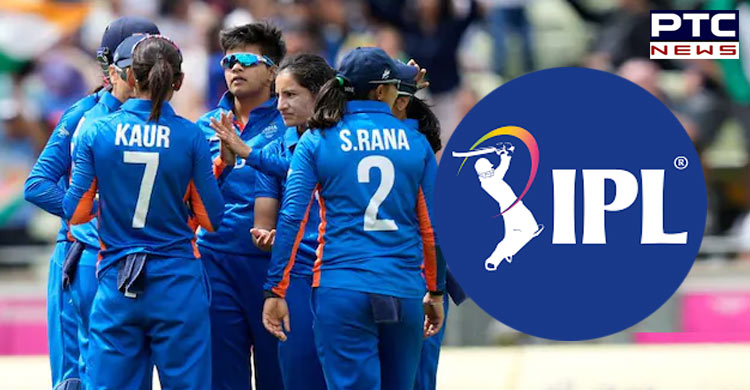 Mumbai, October 18: In a welcoming move, the 91st Annual General Meeting of the Board of Control for Cricket in India (BCCI) has given its green signal for the Women's Indian Premier League (IPL), which is set to take place in 2023.

Women's Indian Premier League (WIPL) is set to start as a five-team tournament next year immediately after the conclusion of the ICC Women's T20 World Cup on February 26.

As per ESPNCricinfo, the BCCI's proposal plan consists of 22 matches and each squad will feature 18 players, with a maximum of six overseas players. More than five overseas players cannot feature in a playing XI at the same time, with four players from a full-member nation and one from an associate team. 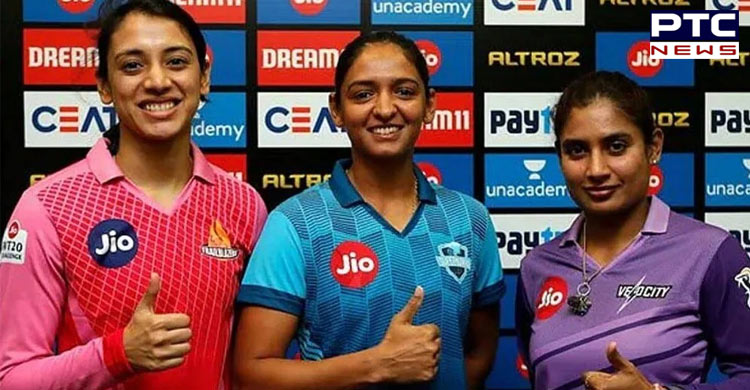 Women's Indian Premier League (WIPL) is set to start as a five-team tournament next year immediately after the conclusion of the ICC Women's T20 World Cup on February 26.

Though BCCI has not finalised the schedule of the WIPL, it will end before the men's IPL. The men's IPL is likely to start in March. It is also likely that WIPL clashes with the first-ever season of the Women's Pakistan Super League.

Women's cricket has started getting popularity in India ever since the women's team reached the finals of the 2017 ODI World Cup, where they lost to England. In 2018, BCCI launched the Women's T20 Challenge, which was initially a one-match event. But over the years, it was extended to three teams.

The growth on the domestic front in women's cricket has been massive, during the eight-year period between 2014-2022. A further breakdown also listed numbers increasing to 129 per cent in the senior women's category and 92 per cent in the under-19 category.

WIPL will join The Hundred, Caribbean Premier League, and Women's Big Bash League as T20 leagues that have increased the global popularity of women's cricket.