This was India's third medal in World Athletics U20 Championships 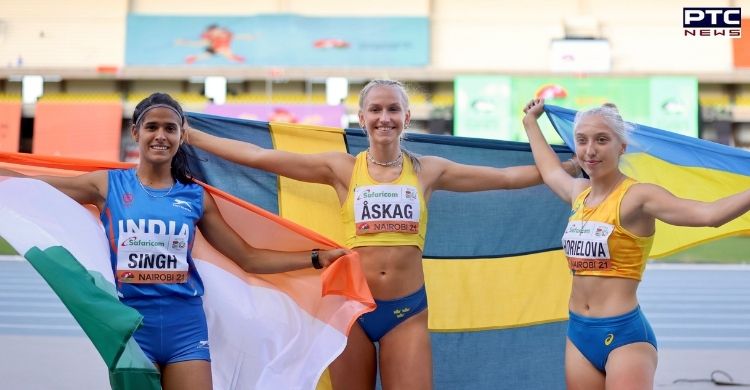 Shaili Singh jumped 6.59m in the third attempt registering her best show in the event to bag the silver while Sweden's Maja Askag won gold with a jump of 6.60m. Ukraine's Mariia Horielova managed to settle with bronze by recording 6.50m. This was India's third medal in World Athletics U20 Championships having already won bronze in the 4x400m mixed relay team event on Wednesday and silver by Amit Khatri in the 10,000m racewalking event on Saturday. 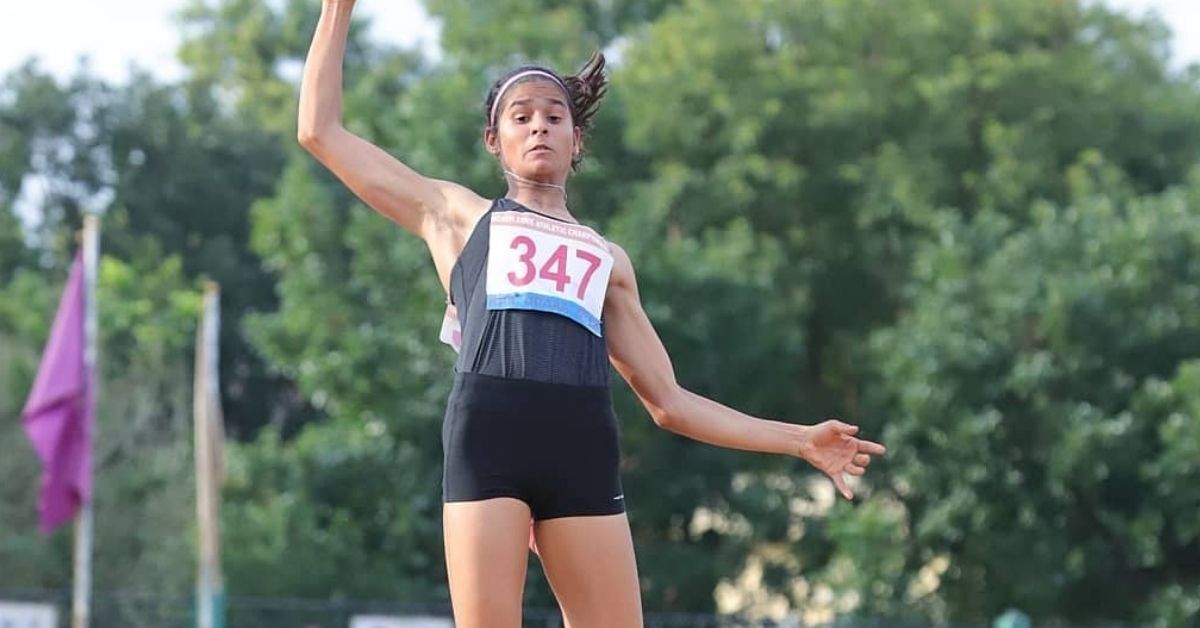 Jumping first in the final, the Indian athlete registered an identical 6.34m in the first two attempts. Shaili then made a huge improvement with a 6.59m in her 3rd jump.

Wind assistance of +2.2m/s was registered along with that attempt but it took her to the top of the standings, going into the final three attempts.

Triple jump champion Maja Askag soon gave her personal best in the 4th attempt and moved into the lead with 6.60m. Meanwhile, Shaili's 4th and 5th attempt was an X.

In her last attempt, the Indian didn't manage to better her 3rd attempt, as Swedish Maja Askag won gold by a mere difference of 1 cm. Earlier on Friday, the 17-year-old jumped 6.40m in the third attempt to qualify for the finals in Group B. The Indian athlete topped the women's long jump qualifications.

In the first and second attempts on Friday, Shaili had recorded jumps of 6.34m and 5.98m respectively. The automatic qualification mark was 6.35m.