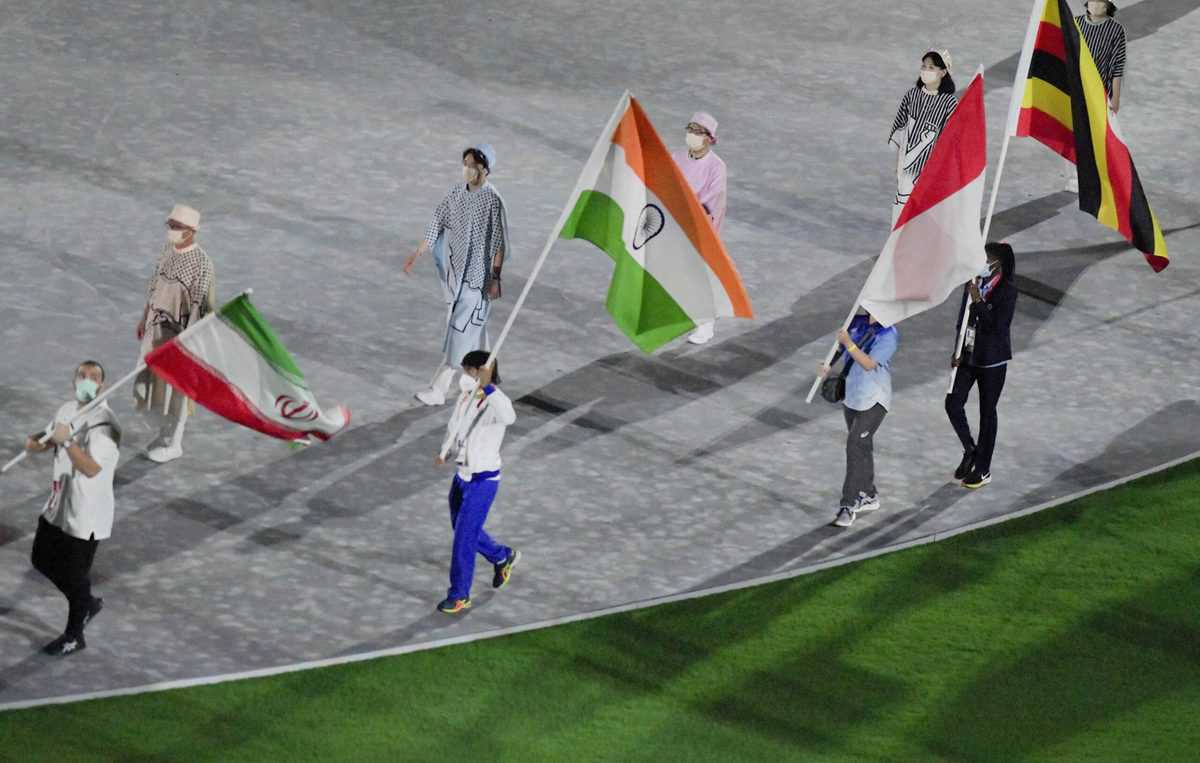 PTC News Digital Team
At the closing ceremony of the Tokyo Olympics 2020, wrestler Bajrang Punia on Sunday entered the stadium holding aloft India's flag and joined flag-bearers of other national Olympic contingents to mark the end of 17 days of the games. Athletes from over 200 countries participated in the games. 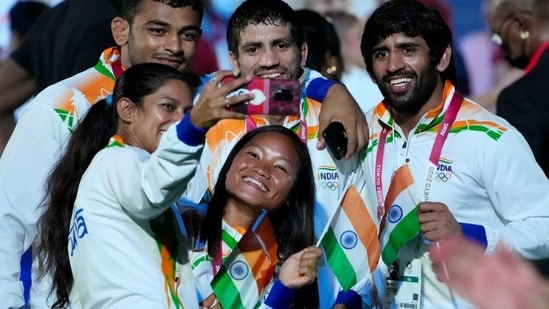 Bajrang Punia, along with flag-bearers of other countries, walked into the centre of the stadium and formed a ring around a dias as the whole area lit up to celebrate the hard work of everyone associated with the Tokyo Olympics 2020 that witnessed sporting excellence across 33 sports.

This year, the games were held with Covid-19 induced restrictions and all sports were played behind closed doors. About 11,000 athletes from over 200 countries competed in the Tokyo Olympics 2020. India recorded its best-ever haul with seven medals (one gold, two silver, and four bronze).

Javelin thrower Neeraj Chopra bagged gold for India on Saturday and as a result, India registered its first-ever gold in athletics at the Games. 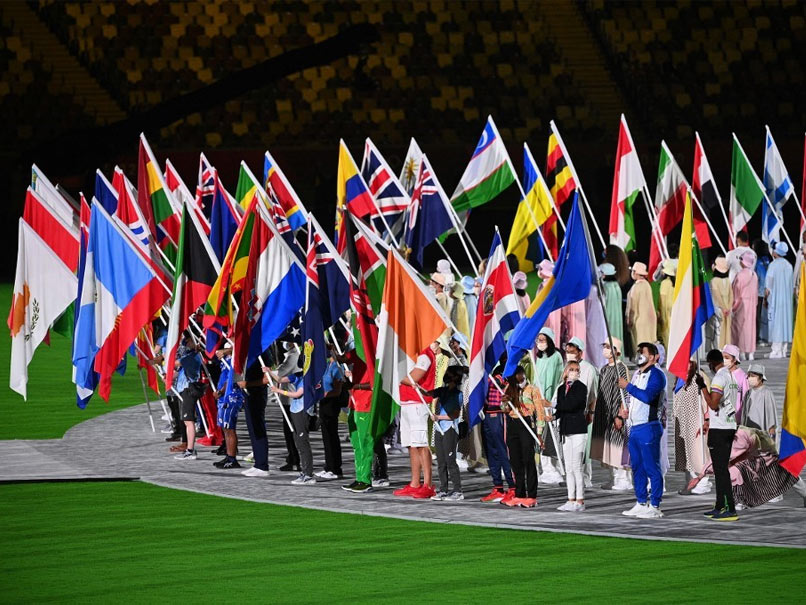 Thomas Bach, president of the International Olympic Committee (IOC), on Sunday, said that the Tokyo Olympics Games 2020 were held successfully and it gave hope to the entire world.

"I think we can already now say with confidence that we have experienced a very successful Olympic Games," said Bach.