World Cup games will not be played outside Qatar - organisers 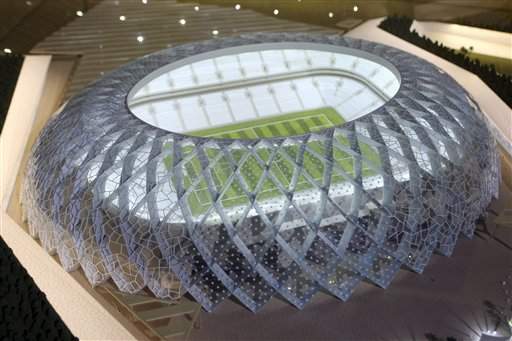 Doha, Jan 19- Qatar will host every game of the 2022 World Cup, the country's senior tournament organiser insisted, amid speculation the Gulf political crisis would force the emirate to relocate matches.

Hassan Al-Thawadi, secretary-general of Qatar's World Cup organising committee, also maintained that preparations for the tournament were on schedule, despite the ongoing and increasingly bitter eight-month crisis.

"Qatar is the sole host country of the 2022 World Cup and will host the 64 matches of the tournament across eight planned venues," Thawadi told AFP in a statement on Friday. 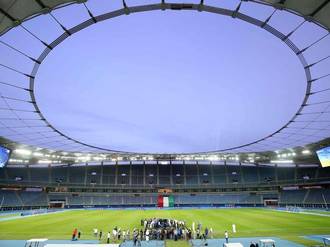 He was responding to a recent media claim that the 2022 matches could be played elsewhere in the region, specifically Iran, because of political and economic uncertainties.

Qatar denies all the accusations, but the crisis rumbles on with the World Cup an increasingly vulnerable issue.

Last year, an official from the UAE claimed that if Qatar gave up 2022 it could end the entrenched political stalemate. 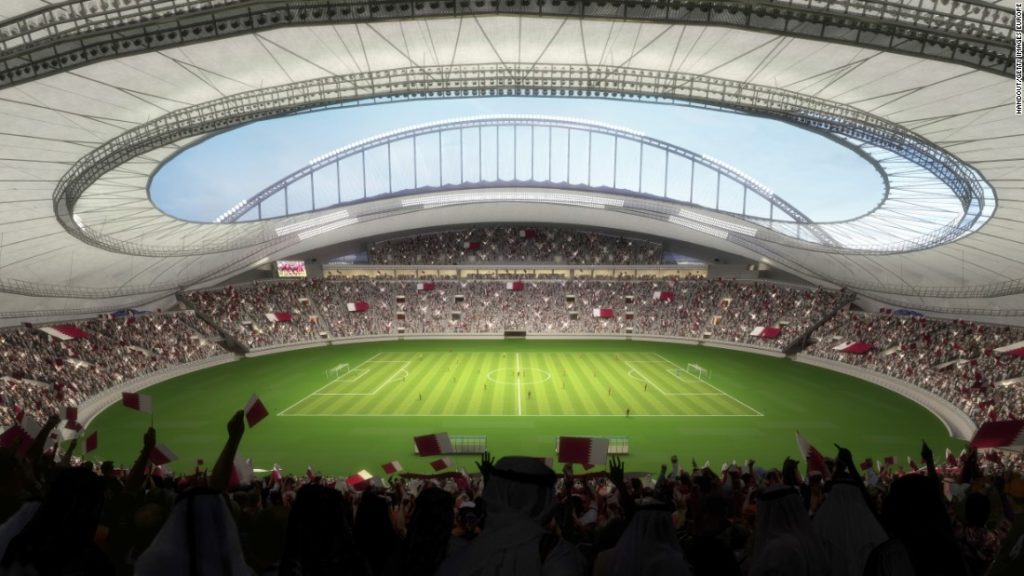 UAE claimed that if Qatar gave up 2022

The regional tensions have seemingly undermined Qatar's claims for the first World Cup in the Middle East to be "a tournament for the region".

Thawadi added that all stadiums would be finished by 2020, with FIFA to decide later this year on the final number of venues.

He also said there would be enough accommodation provided for visiting fans claiming that Qatar would exceed its bid promise of 100,000 rooms and none would be housed in migrant labour camps, as recently reported.

"The project is very much on schedule and FIFA is happy with our progress," added Thawadi. (AFP)