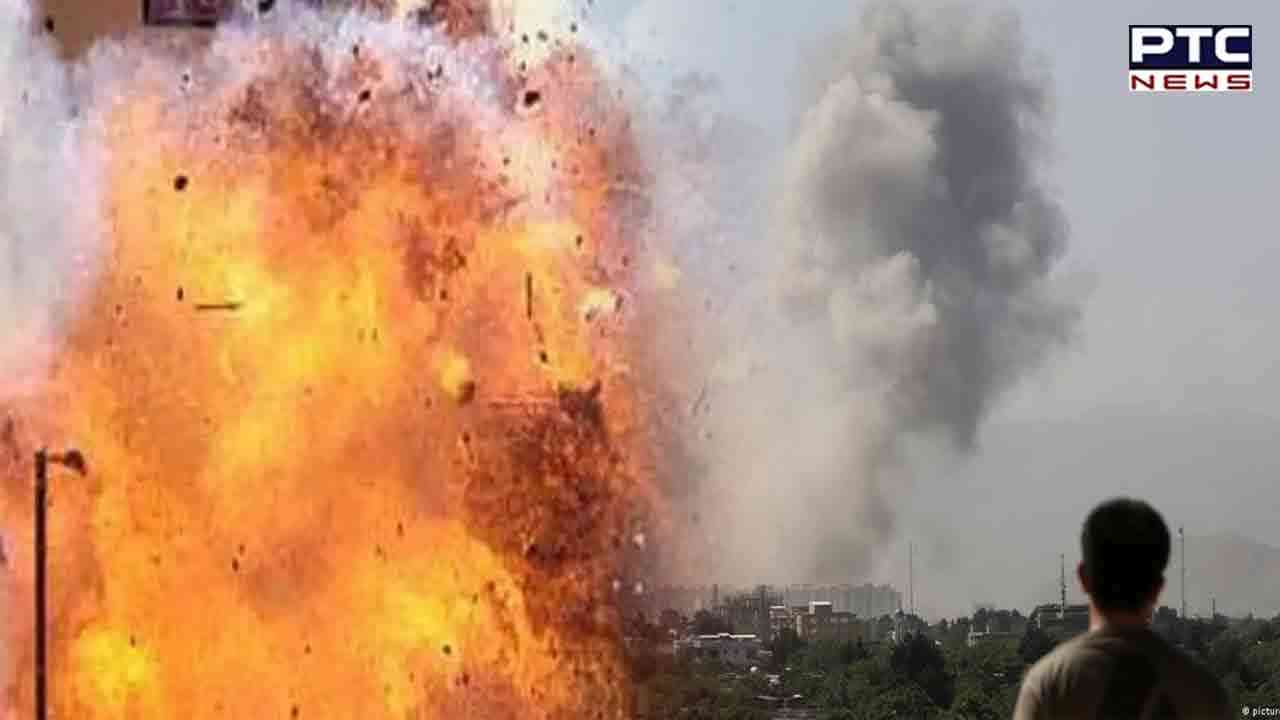 Kabul, November 30: At least 16 people were killed and 24 wounded in the north Afghanistan blast on Wednesday.

A Taliban official said that at least 10 students were killed as the bomb blast hit a religious school in northern Afghanistan.

Local officials said the blast happened during the afternoon prayer.

Interior Ministry spokesman Abdul Nafi Takor said several others were wounded in the blast in Aybak, the capital of the northern Samangan province.

So far, no group or organization has taken responsibility for the explosion.

Blasts and violence have become a regular affair in Afghanistan since the Taliban took control of the country following the ouster of the US-backed civilian government last year.